The first ever Vans BMX Street Invitational was an absolute blast, as top riders from around the globe shredded the Vans Off The Wall Skatepark in Huntington Beach, CA. Riders and spectators on hand, including Steve and Paul Van Doren, witnessed insane riding throughout the day.

Broc Raiford won Section 1 by a full 5 points, doing a massive 180 up the planter gap and an up rail hard way over 360, alley-ooping into the wedge. Section 1 would finish out with Dakota Roche (7th Overall) hopping a massive gap to wallride 360 in front of his hometown crowd.

Broc Raiford would win the Overall for the day, punctuated by winning Section 3 with a tooth to over grind to hard 180, then continuing the line with a barspin manual to rail grind hard 360 out.

The day ended with the Cult Best Trick Jam, and so many tricks worthy of a win went down.

Devon Smillie (3rd overall) did a grind up the rail to hard 180, landing in a backwards manual to a forward manual, to grind hop over down the other rail.

Nathan Williams would win the briefcase full of cash for the Best Trick of the day – tire riding up a rail and gapping to a tire ride down a rail. 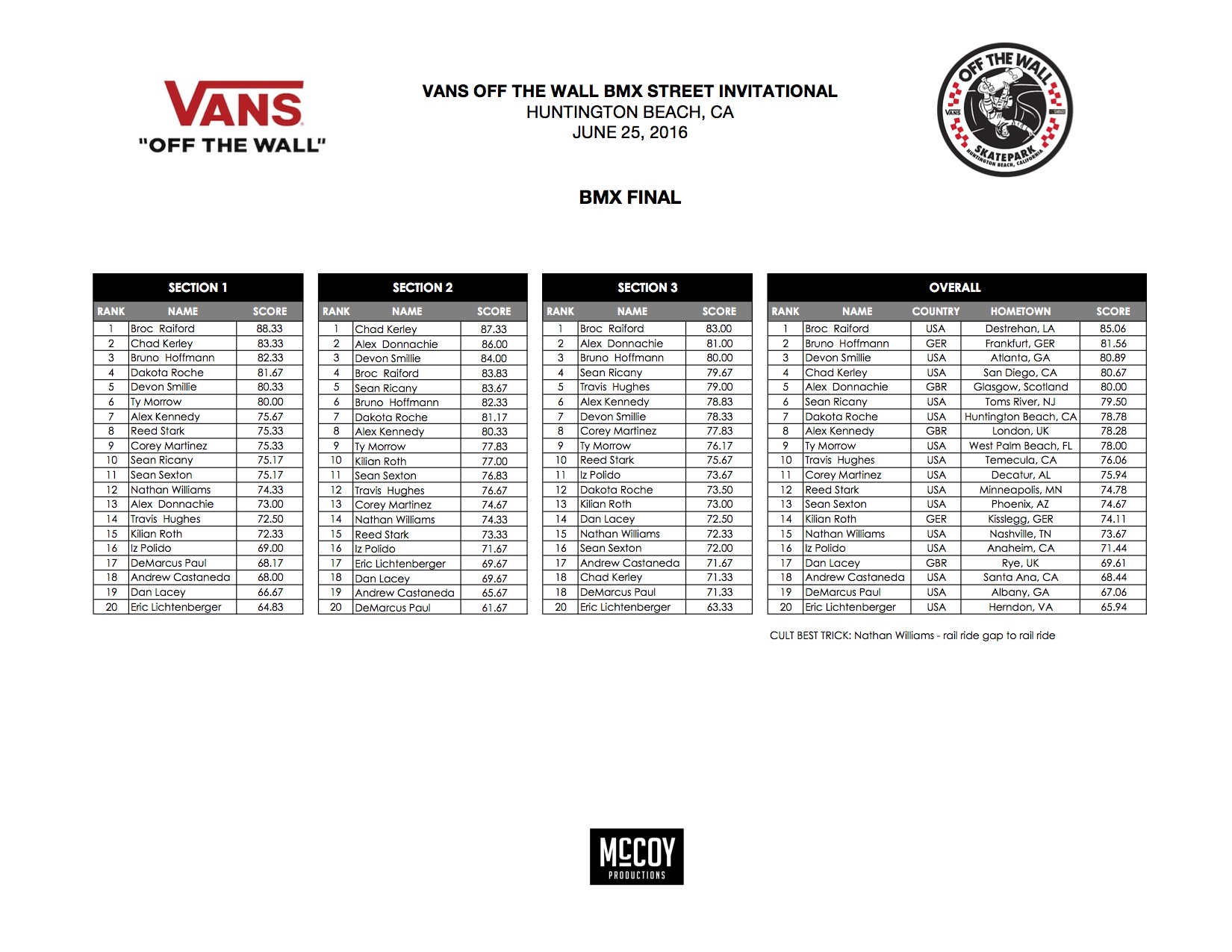 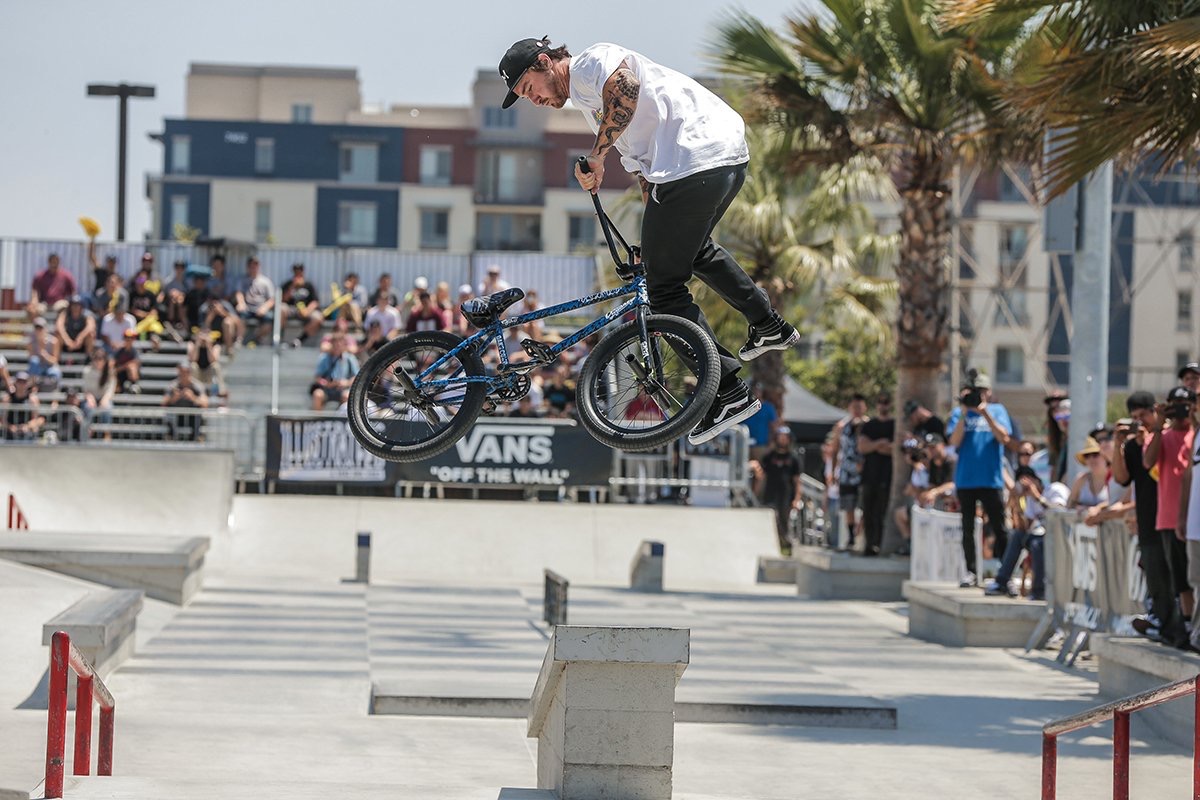 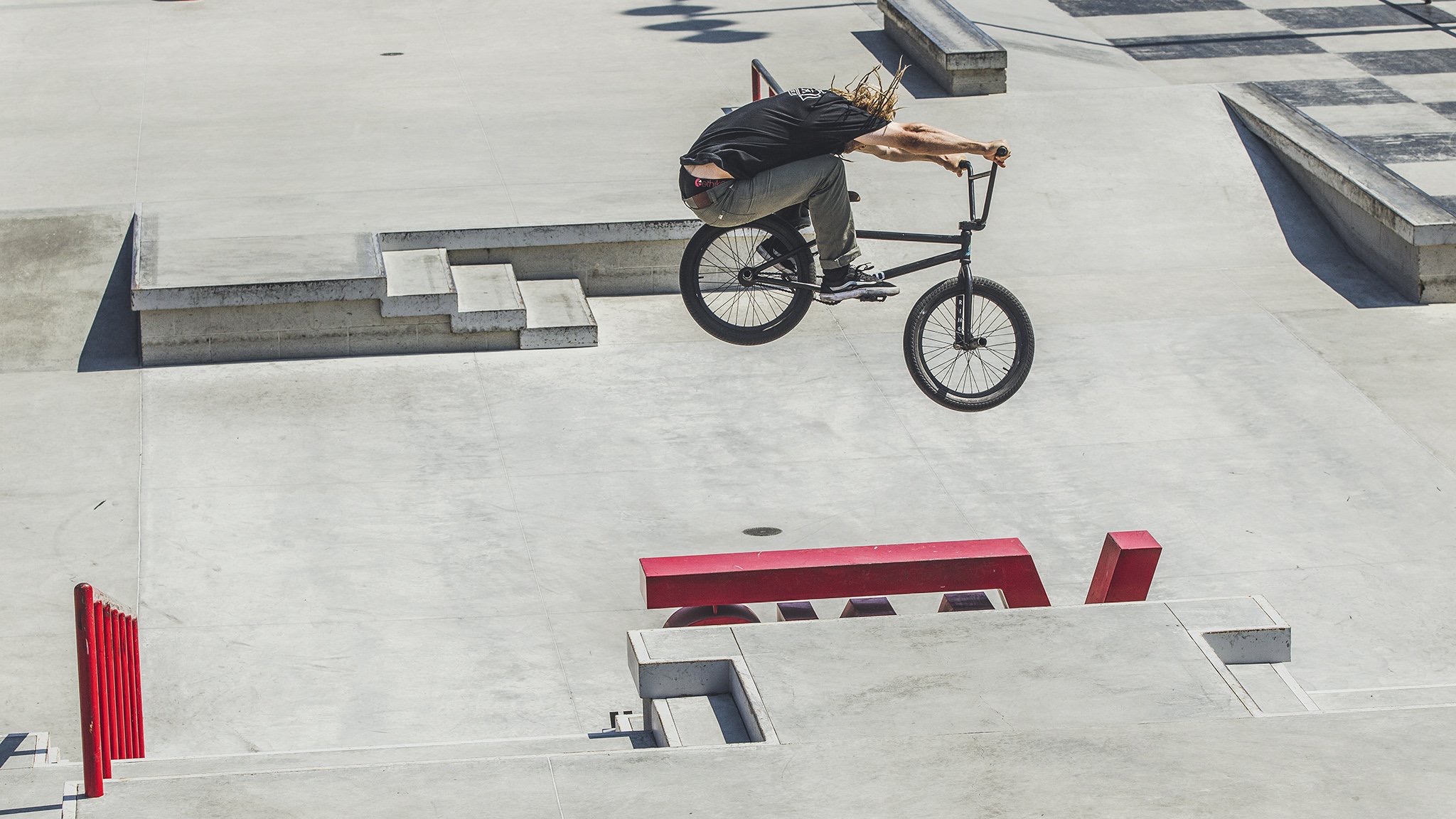 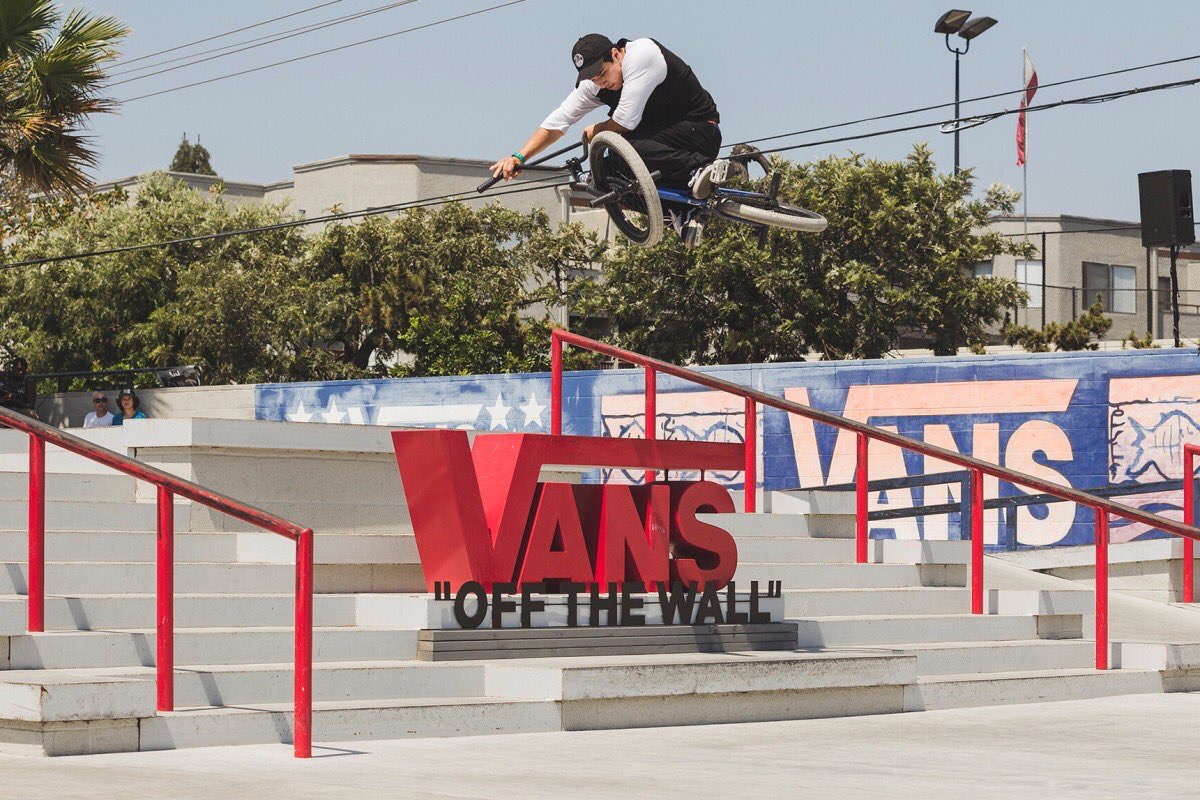 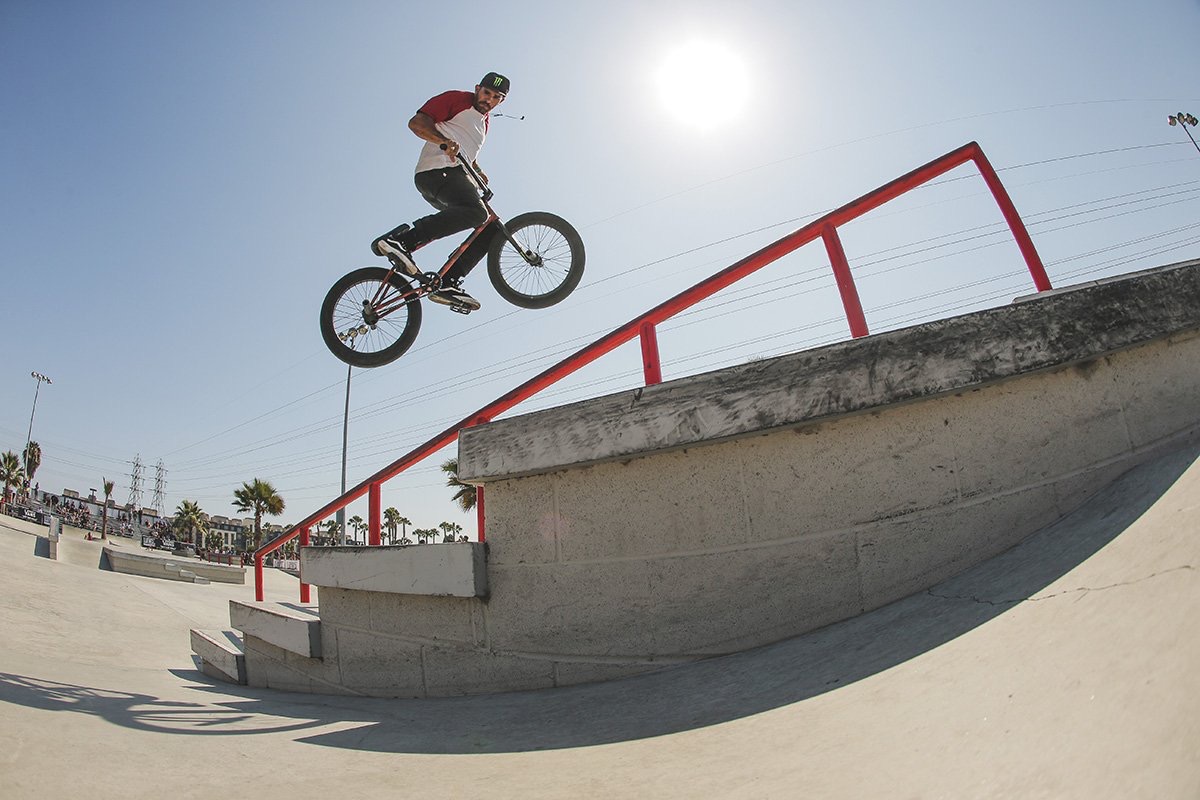 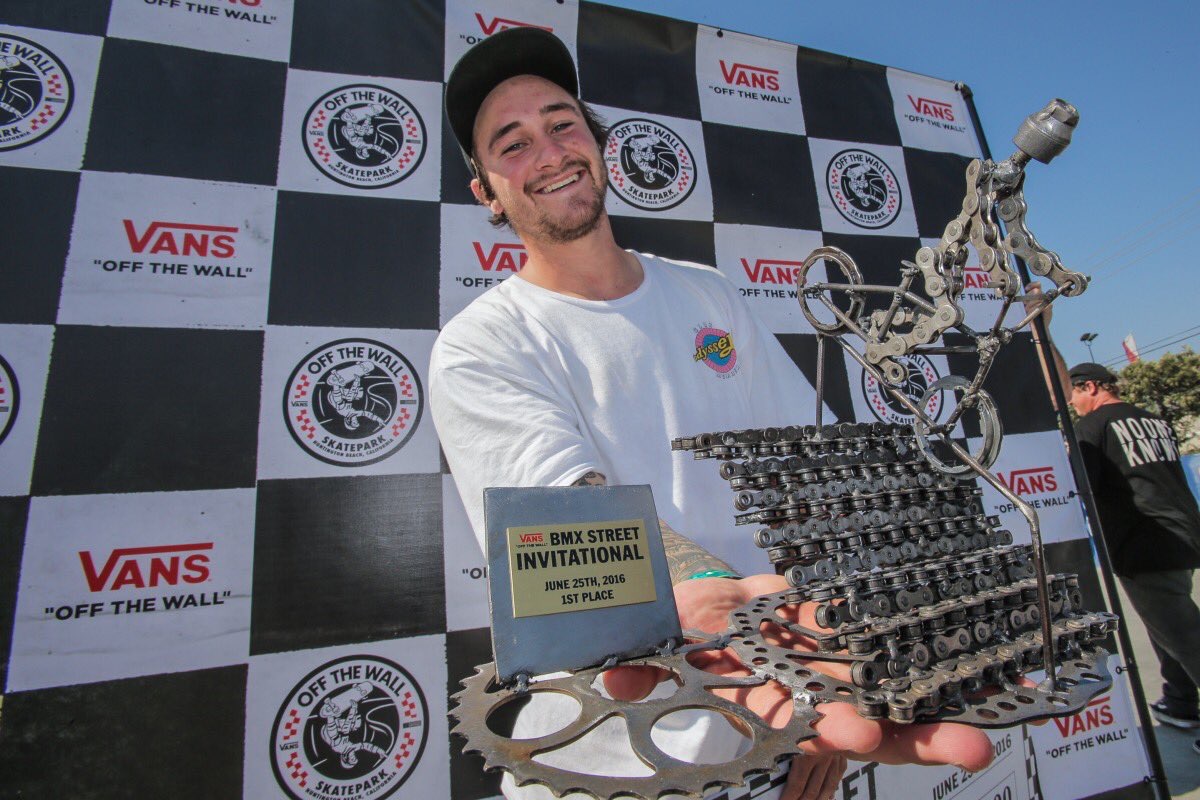 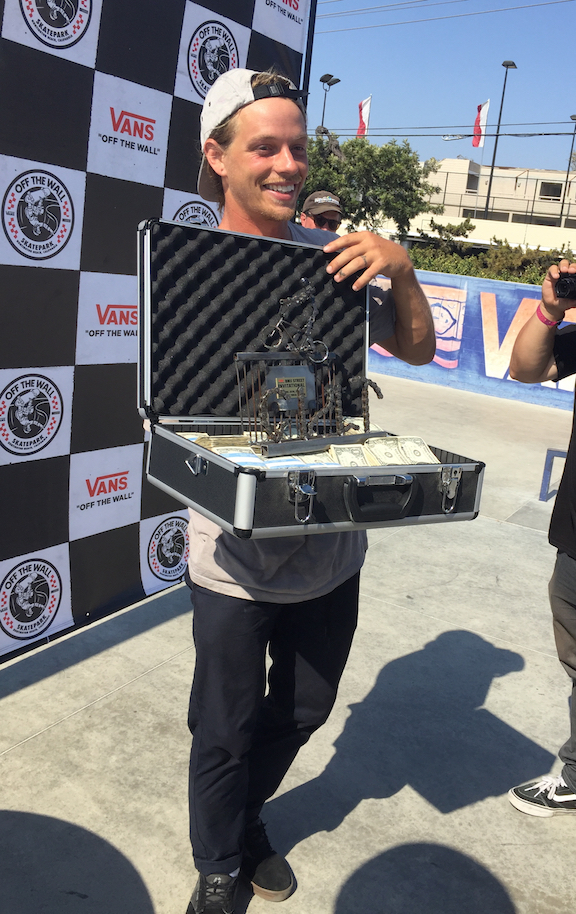