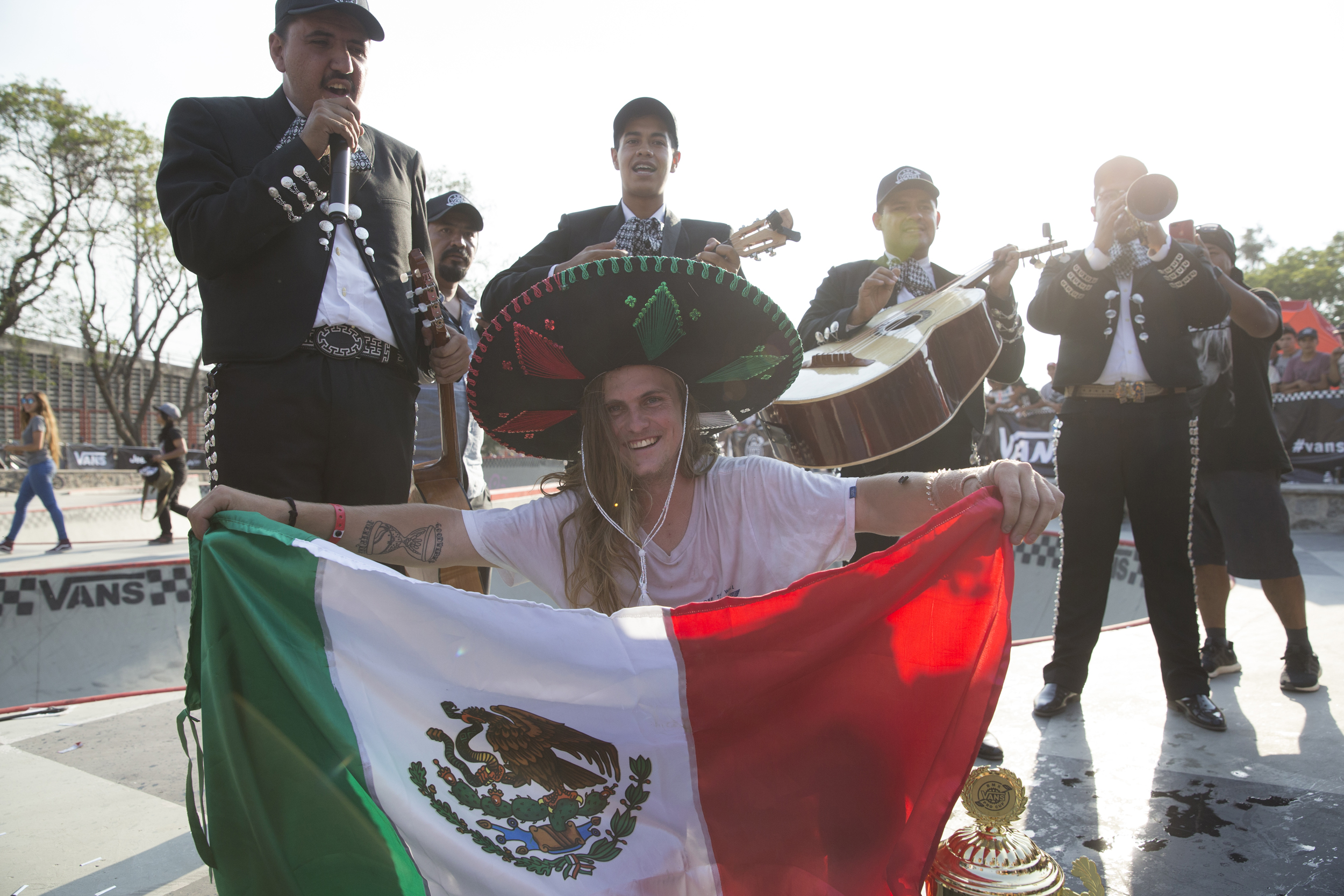 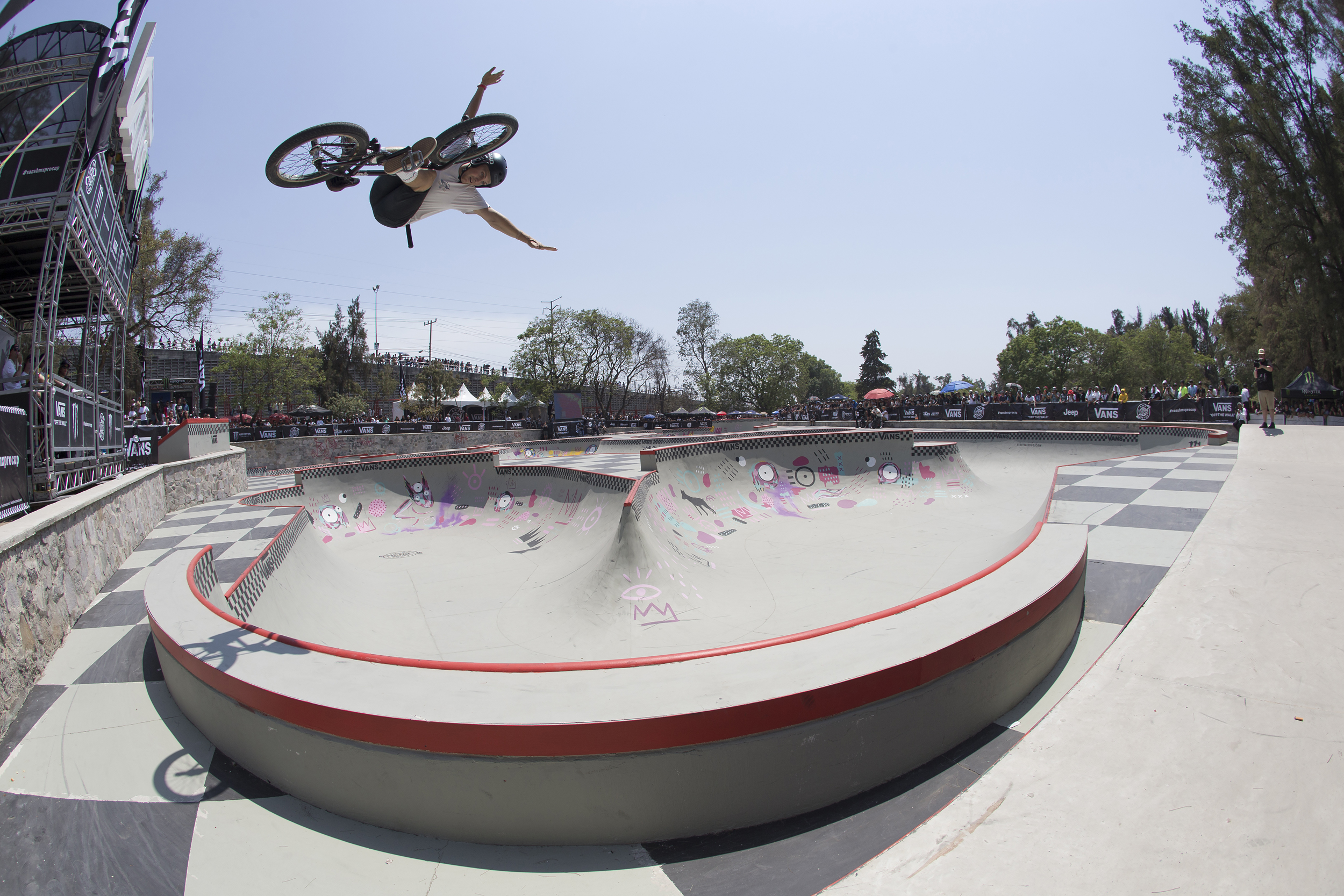 An emotional Watts states, “I’m speechless, winning this event is mind-boggling. Everyone rips it out there, I didn’t think this day would ever come. I have too much fun riding my bike to ever think about it.” 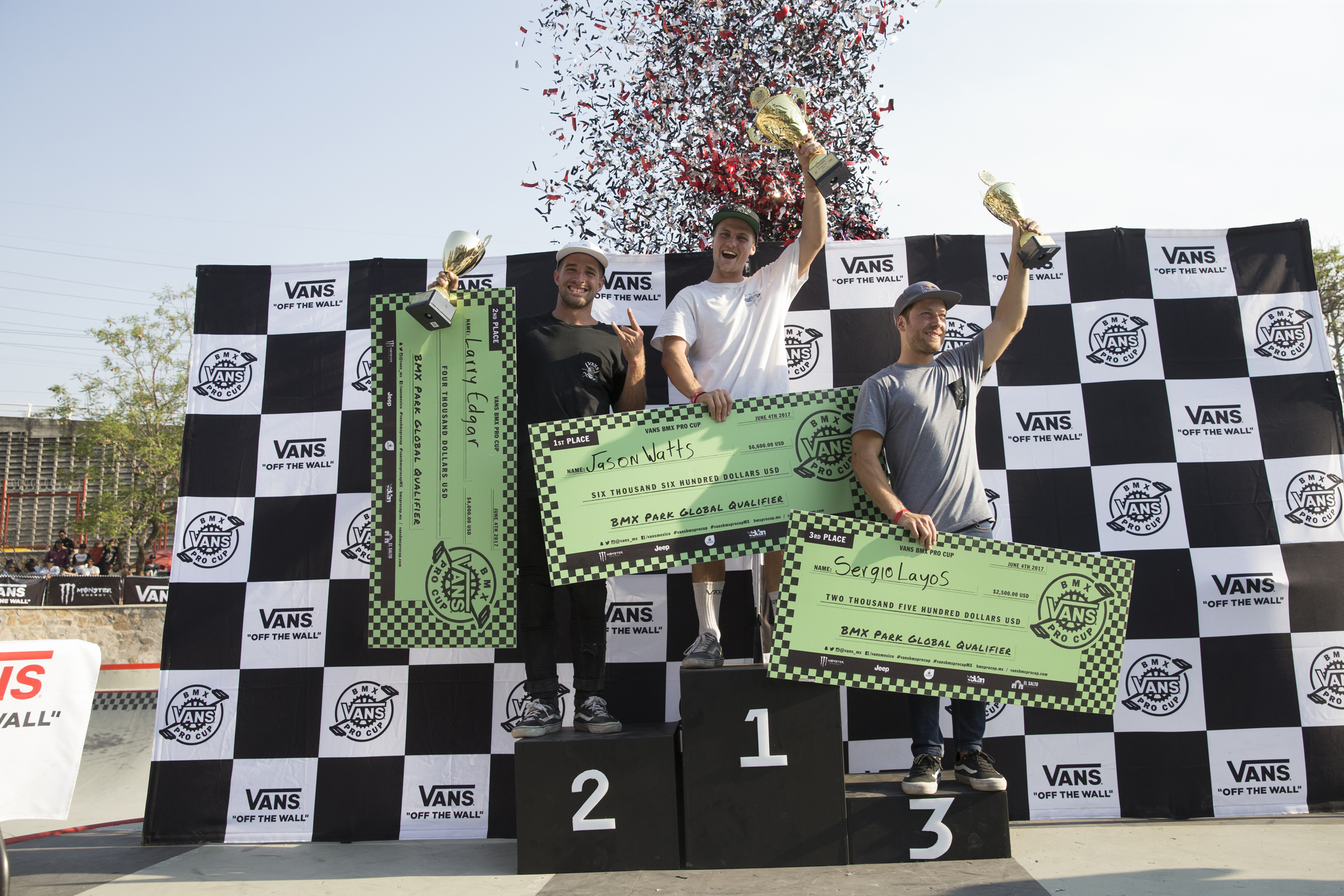 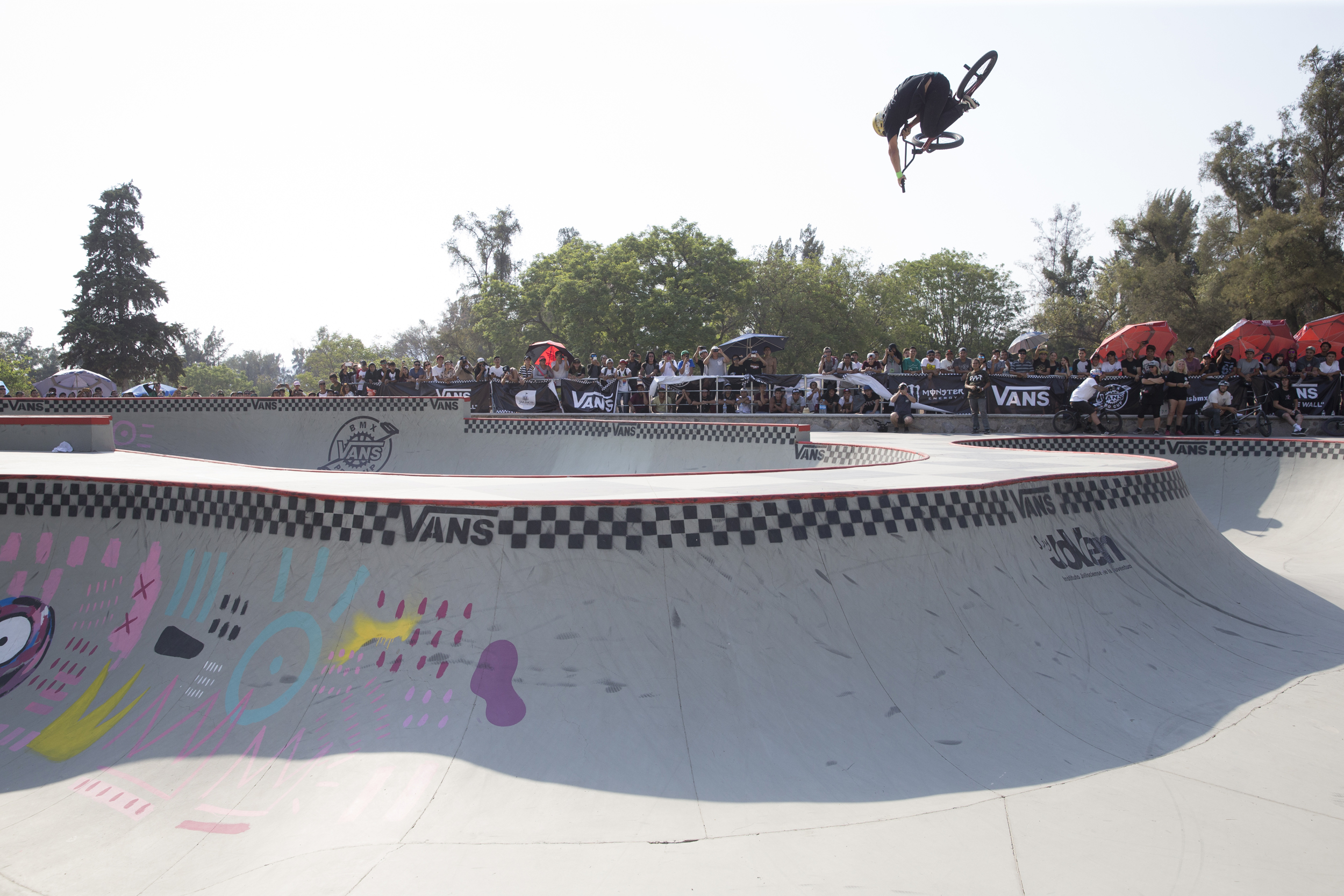 Trailing closely behind Watts, USA native and crowd favorite Larry Edgar earned a hard-earned second place, showcasing the contest’s greatest airs along with enormous trick combinations, while Spain’s Sergio Layos’ consistent riding and fearless speed merited him third, and also marks his third consecutive podium win in the series. Layos’ remarkable consistency throughout the series proves his momentum as a star contender to watch in the Championships. 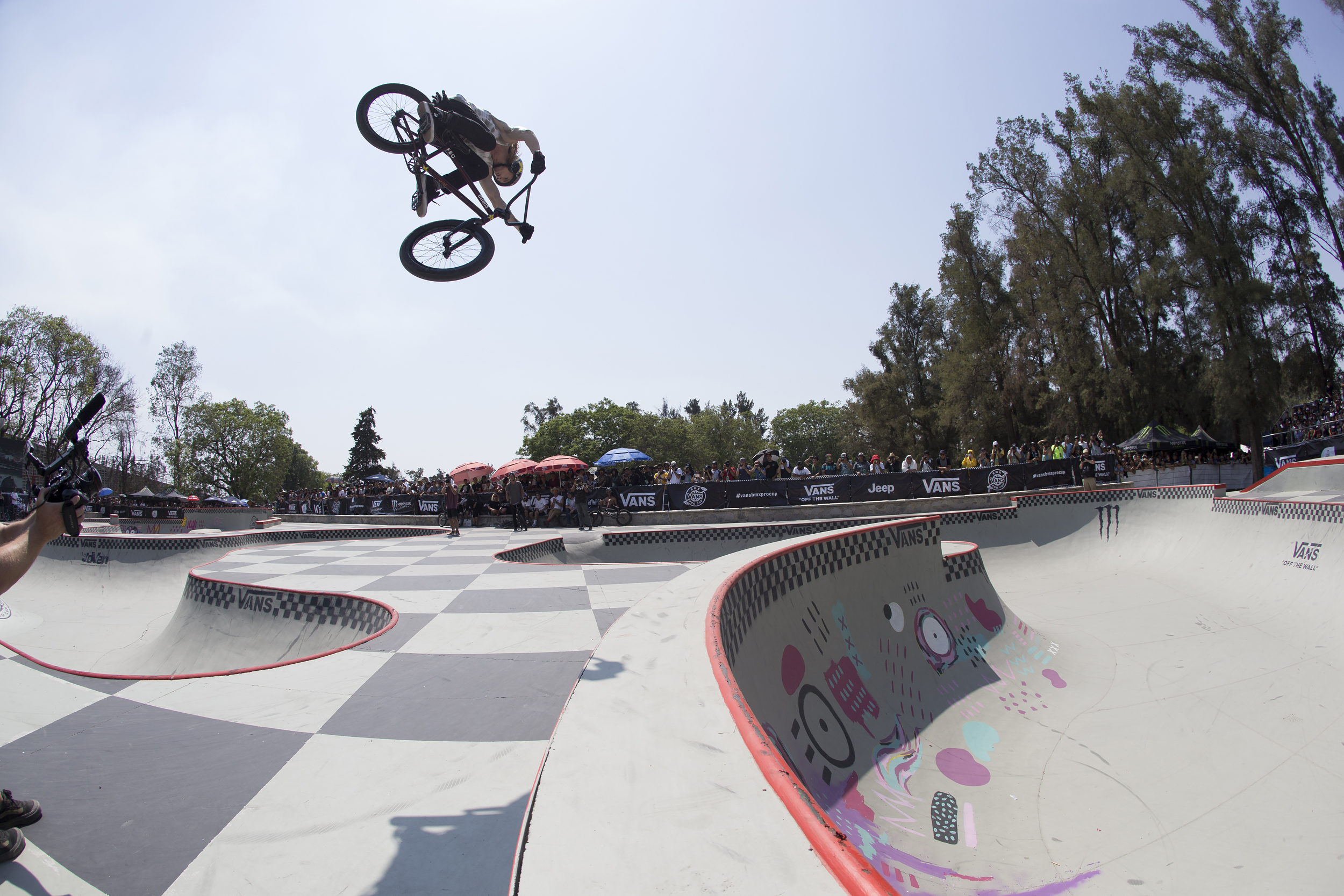 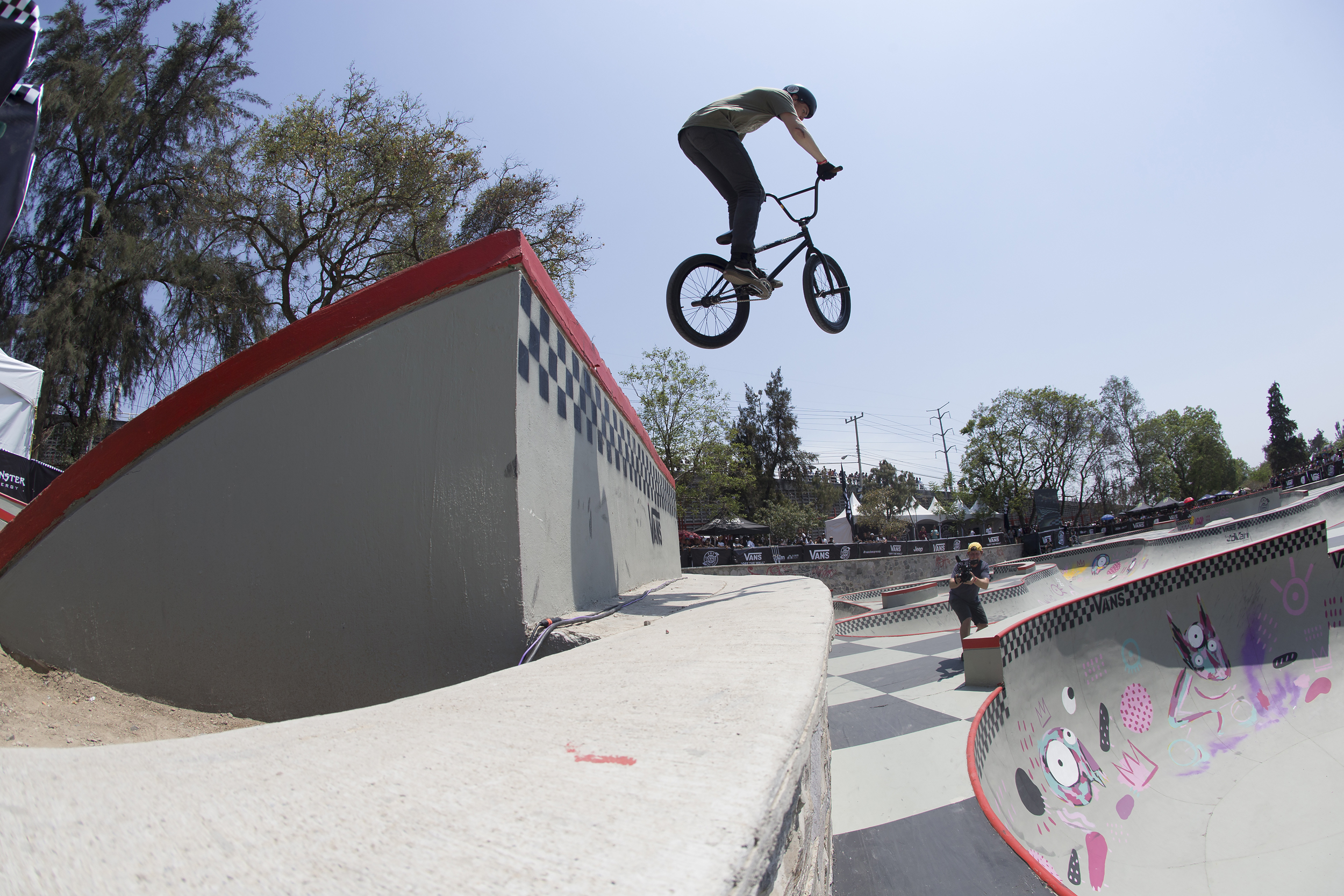 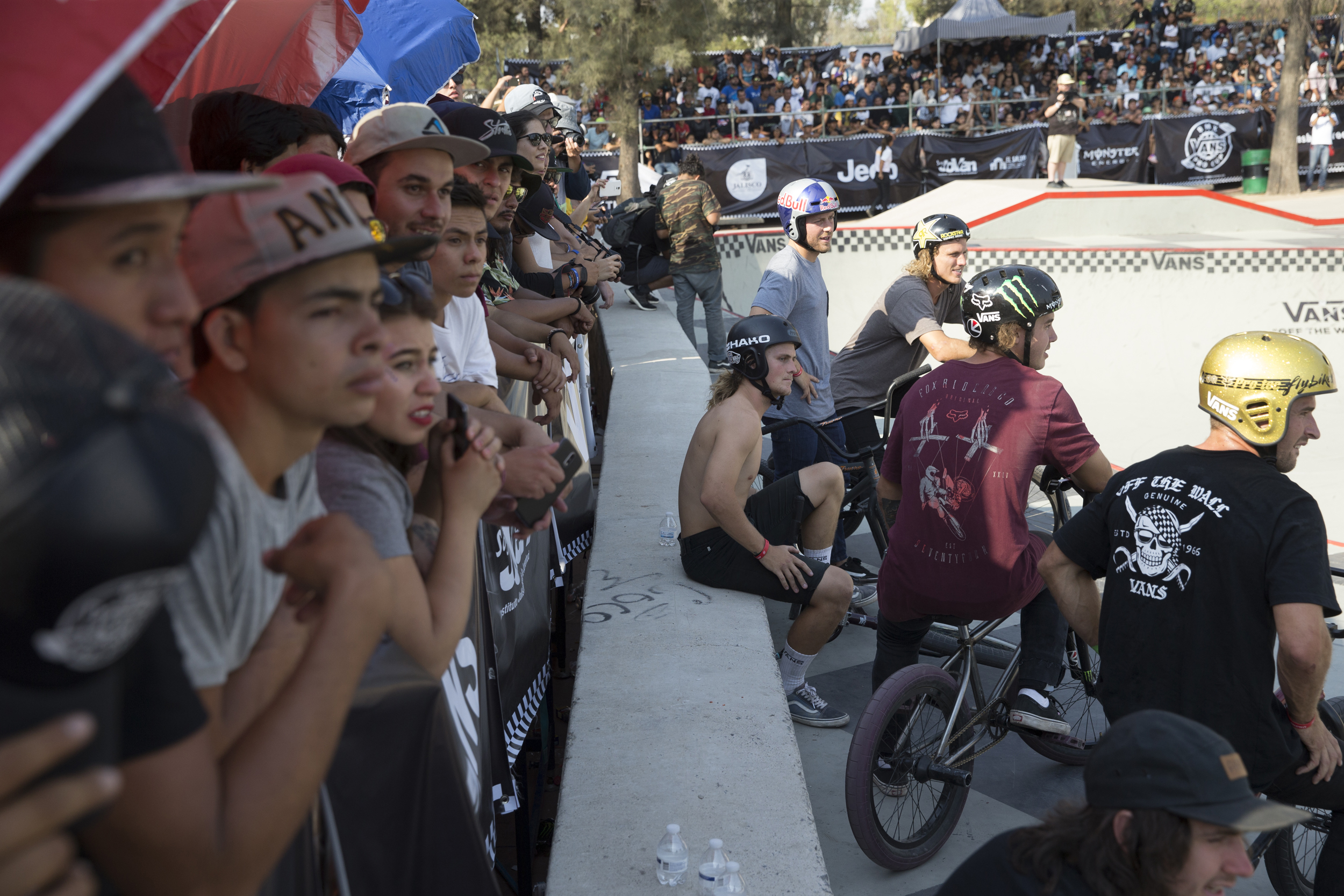 ABOUT VANS BMX PRO CUP SERIES
The Vans BMX Pro Cup series debuts in 2017 as the world’s definitive platform for BMX park terrain competition, showcasing the most talented BMX athletes from across the globe. The Vans BMX Pro Cup kicks off its inaugural season in Sydney, Australia as the series embarks on a four-stop global tour, concluding with the crowning of the first-ever Vans BMX Pro Cup World Champion. For more information on competition format, locations, athletes and sanctioning, please visit Vans.com/bmxprocup.
Photos by Colin Mackay