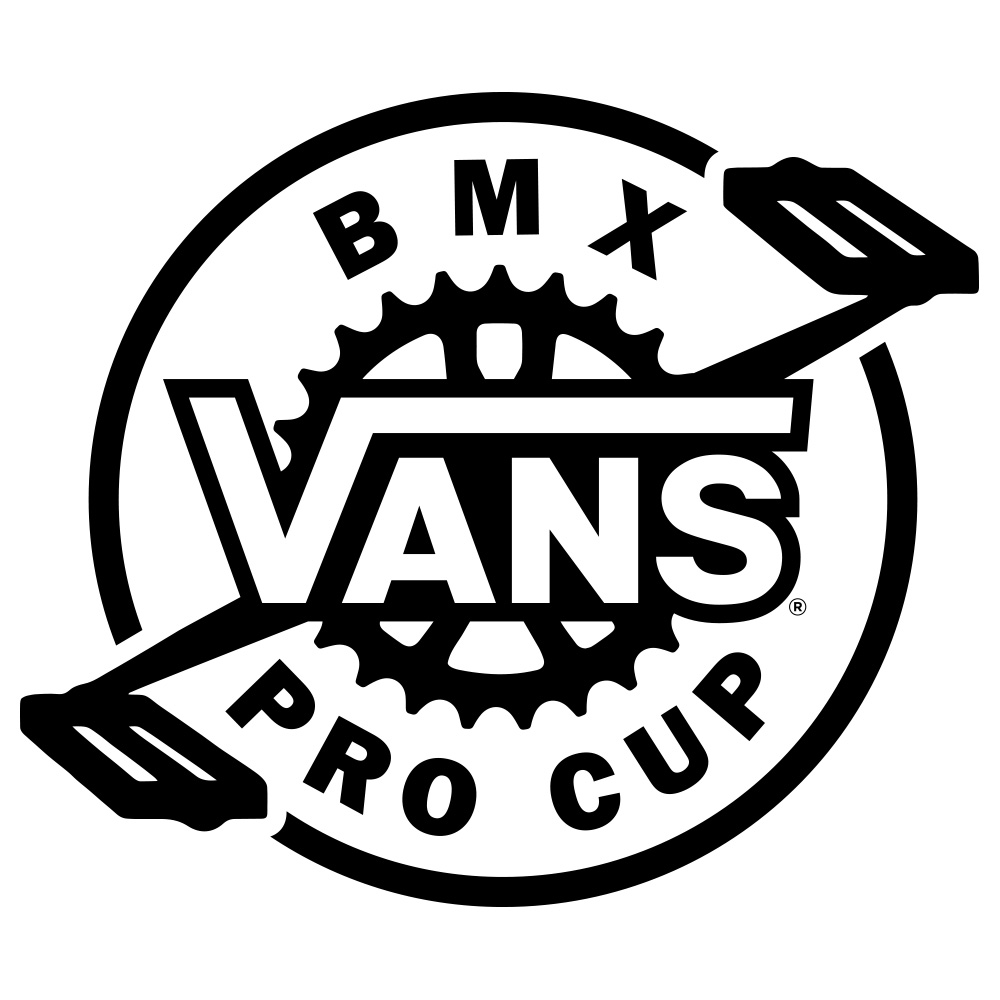 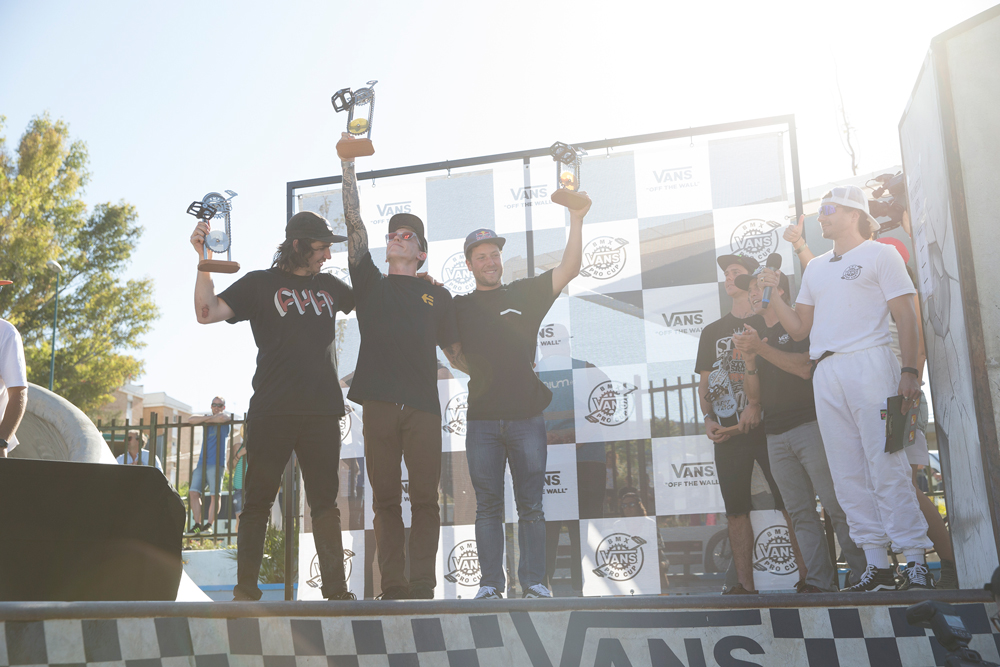 MÁLAGA, Spain (May 8, 2017) – The Vans BMX Pro Cup Series closed out an explosive competition in Málaga, Spain as 31 of the best BMX riders from around the globe battled it out for top honors and the coveted global qualifier title. In an astonishing finals shakeup, USA’s Chase Hawk clinched the Málaga victory in his first appearance this season, demonstrating style and ingenuity through unpredictable lines throughout Málaga’s beloved park terrain course.

“The Vans Pro Cup is one of the best contests that BMX has going, mix that with Rubén Alcántara’s skatepark makes for the perfect event. To be able to come here and put it all together feels amazing,” exclaims first place winner, Chase Hawk.

As one of the greatest highlights of the day, Ben Wallace unleashed a massive flair transfer from the vert quarter to the rainbow bank, gapping more than 20 feet as the crowd went wild, earning Wallace the event’s Best Trick award.

ABOUT VANS BMX PRO CUP SERIES
The Vans BMX Pro Cup series debuts in 2017 as the world’s definitive platform for BMX park terrain competition, showcasing the most talented BMX athletes from across the globe. The Vans BMX Pro Cup kicks off its inaugural season in Sydney, Australia as the series embarks on a four-stop global tour, concluding with the crowning of the first-ever Vans BMX Pro Cup World Champion. For more information on competition format, locations, athletes and sanctioning, please visit Vans.com/bmxprocup.