Edgar remarked with pride, “The level of riding across all stops this year has been incredible, so to be the overall winner is truly special.” 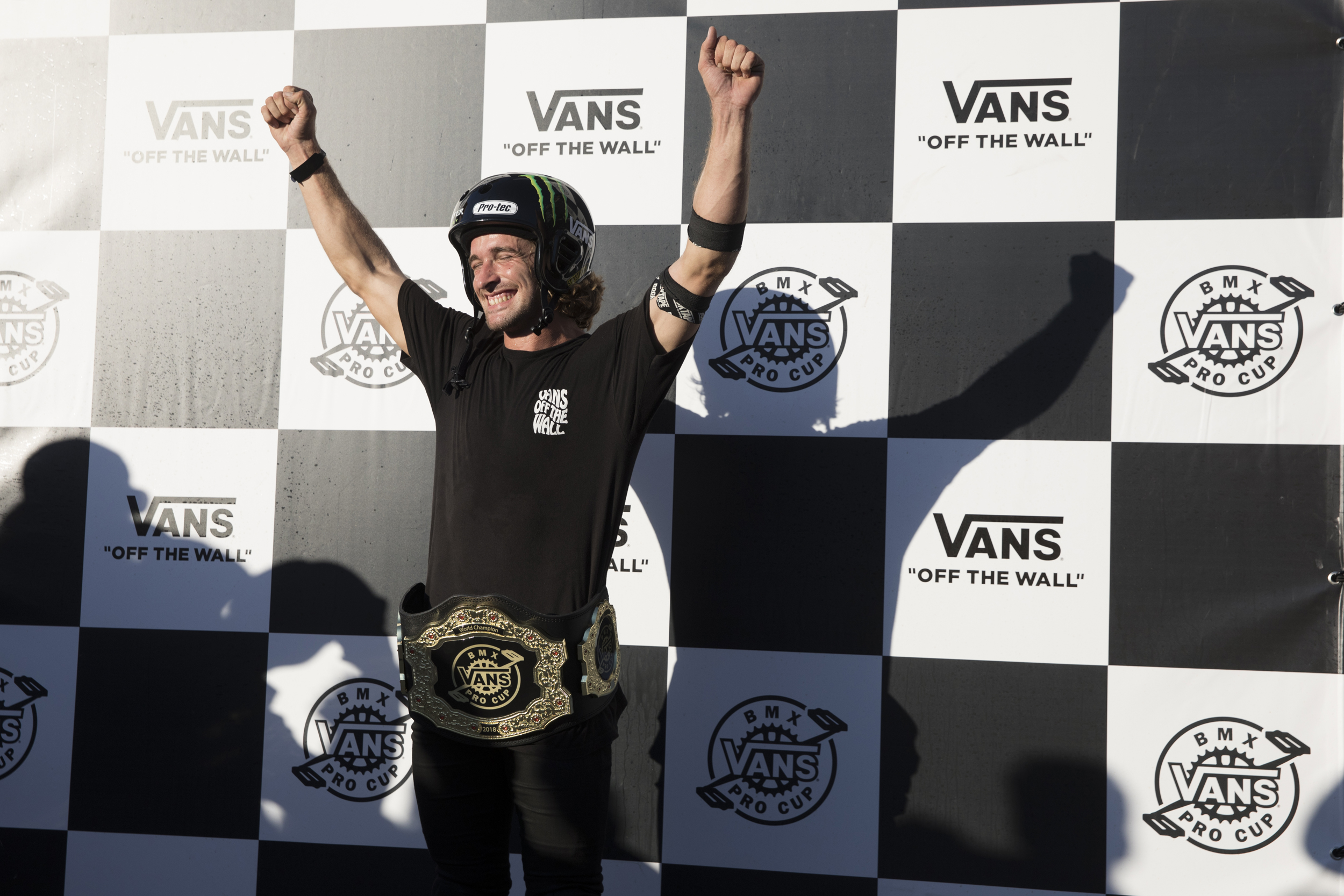 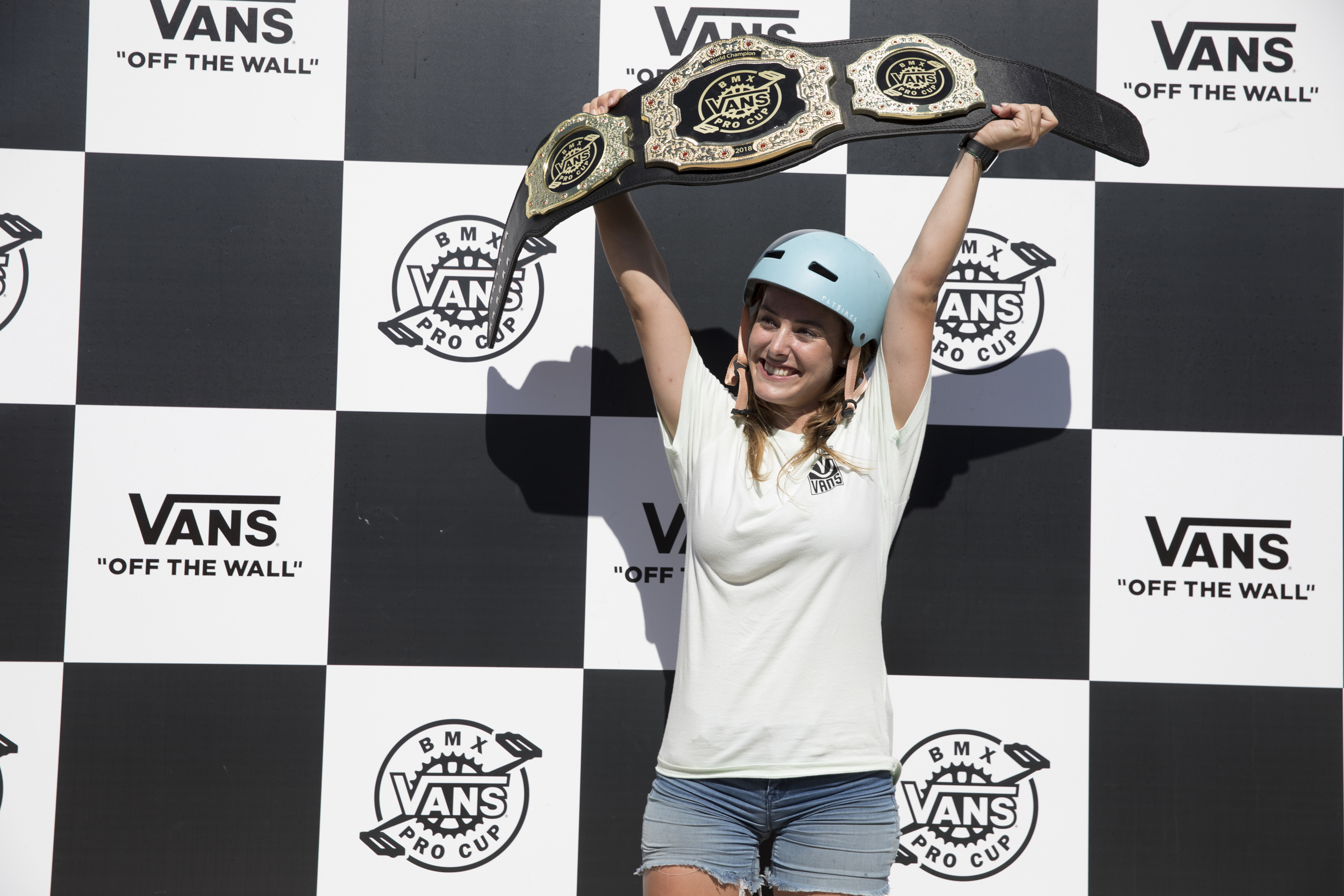 USA’s Perris Benegas revealed the day’s most powerful riding for the women’s division, ruling the course with speed and grace to claim her first Pro Cup podium win, while Spain’s front-runner Teresa Azcoaga turned up the heat in her last run to clench second place and the overall series championship title. Pro Cup newcomer Lara Lessman maintained her semi-finals momentum, surpassing the stacked field with advanced tricks and big airs to place third.

“I’m completely blown away, I can’t believe I won the world championship title,” Azcoaga gratefully expressed. “To go from only riding my local park one year ago, to winning the series is a dream.” 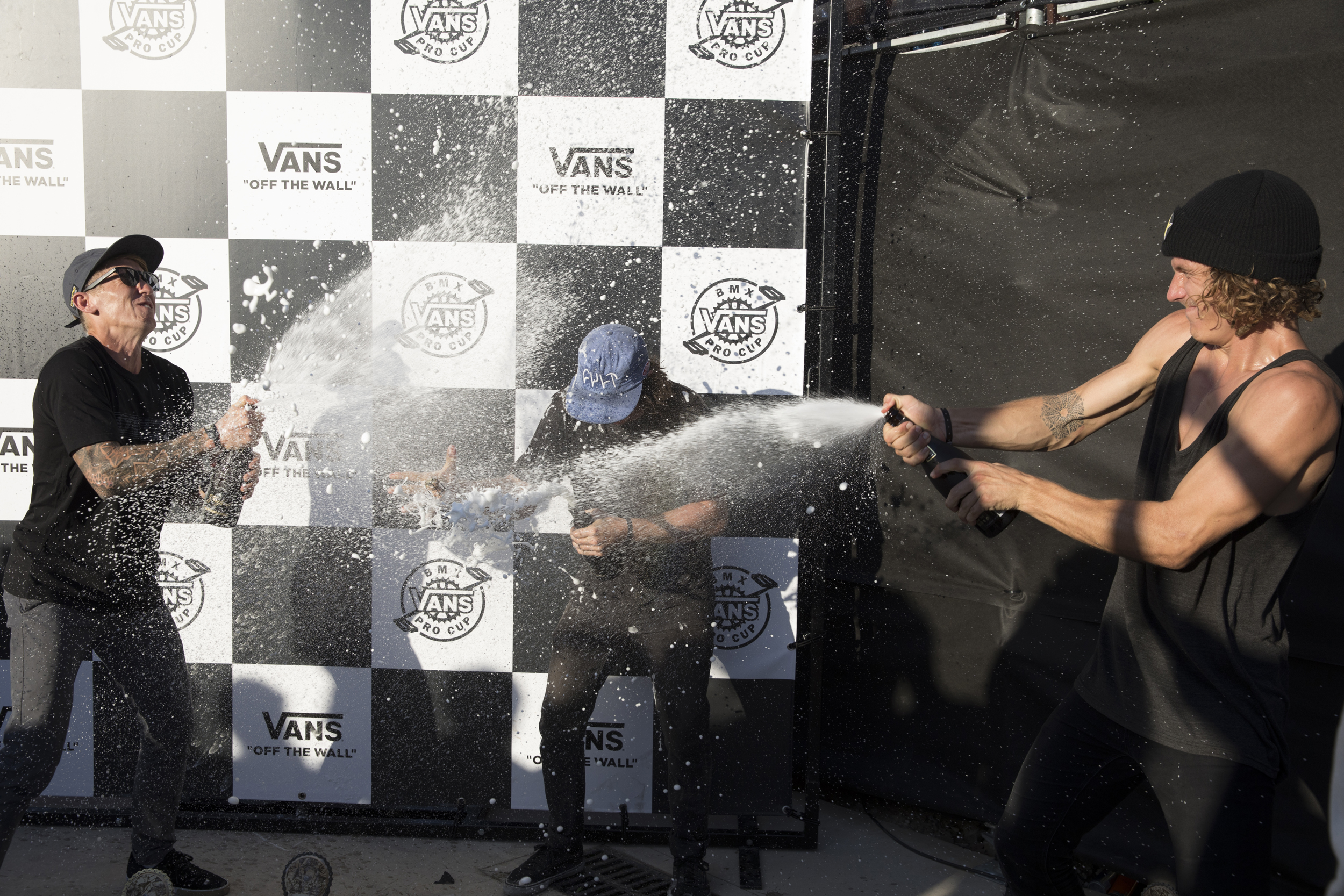 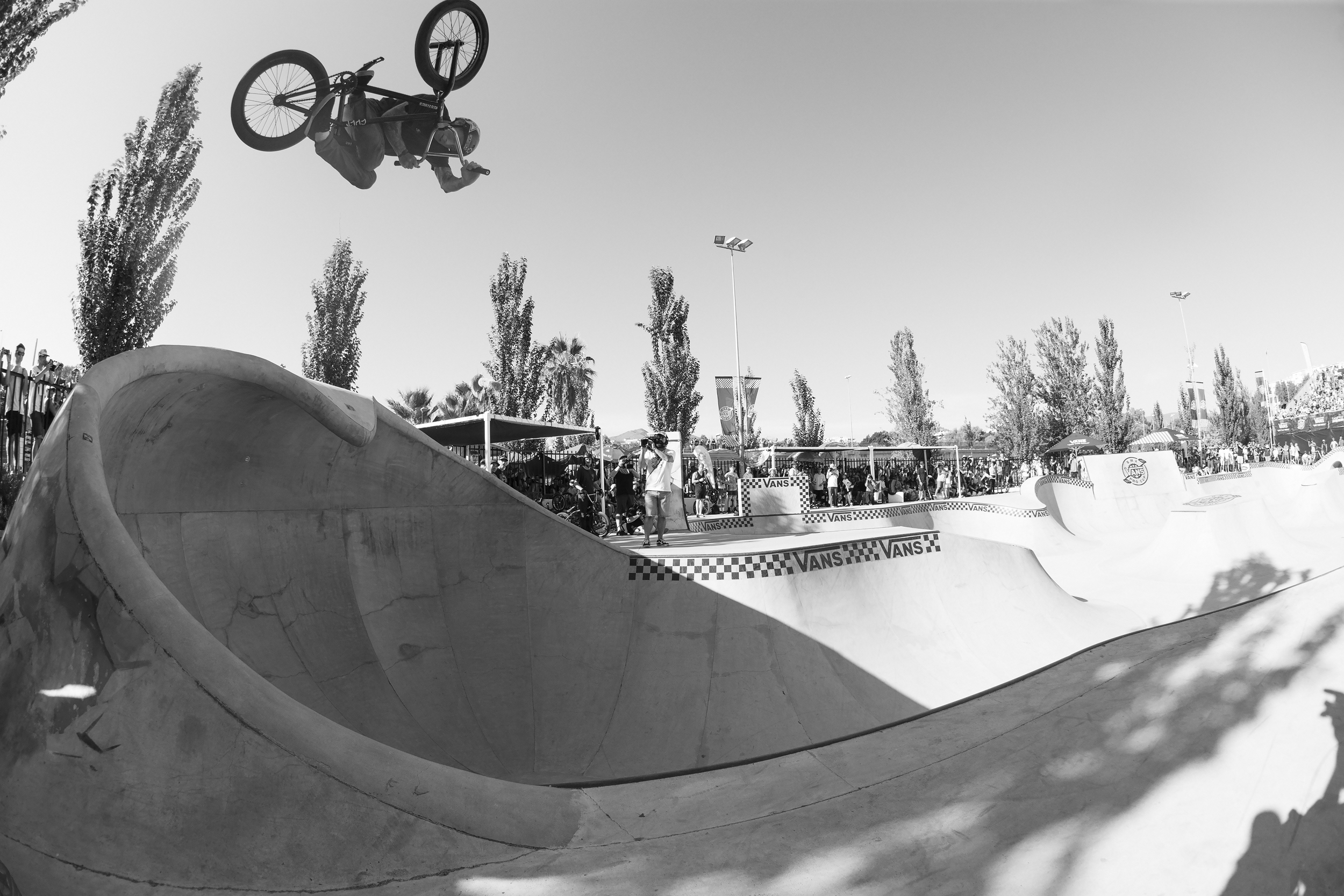 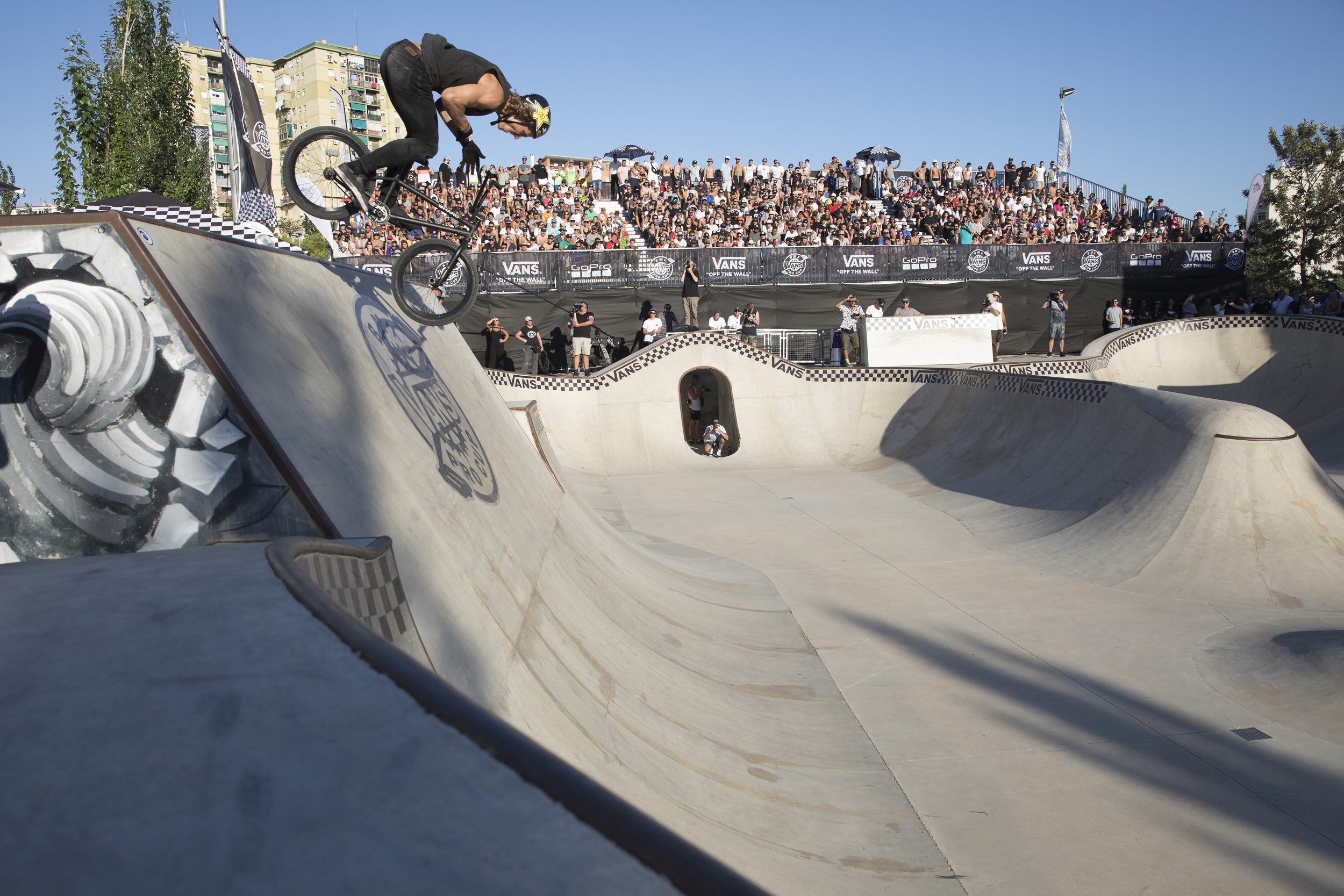 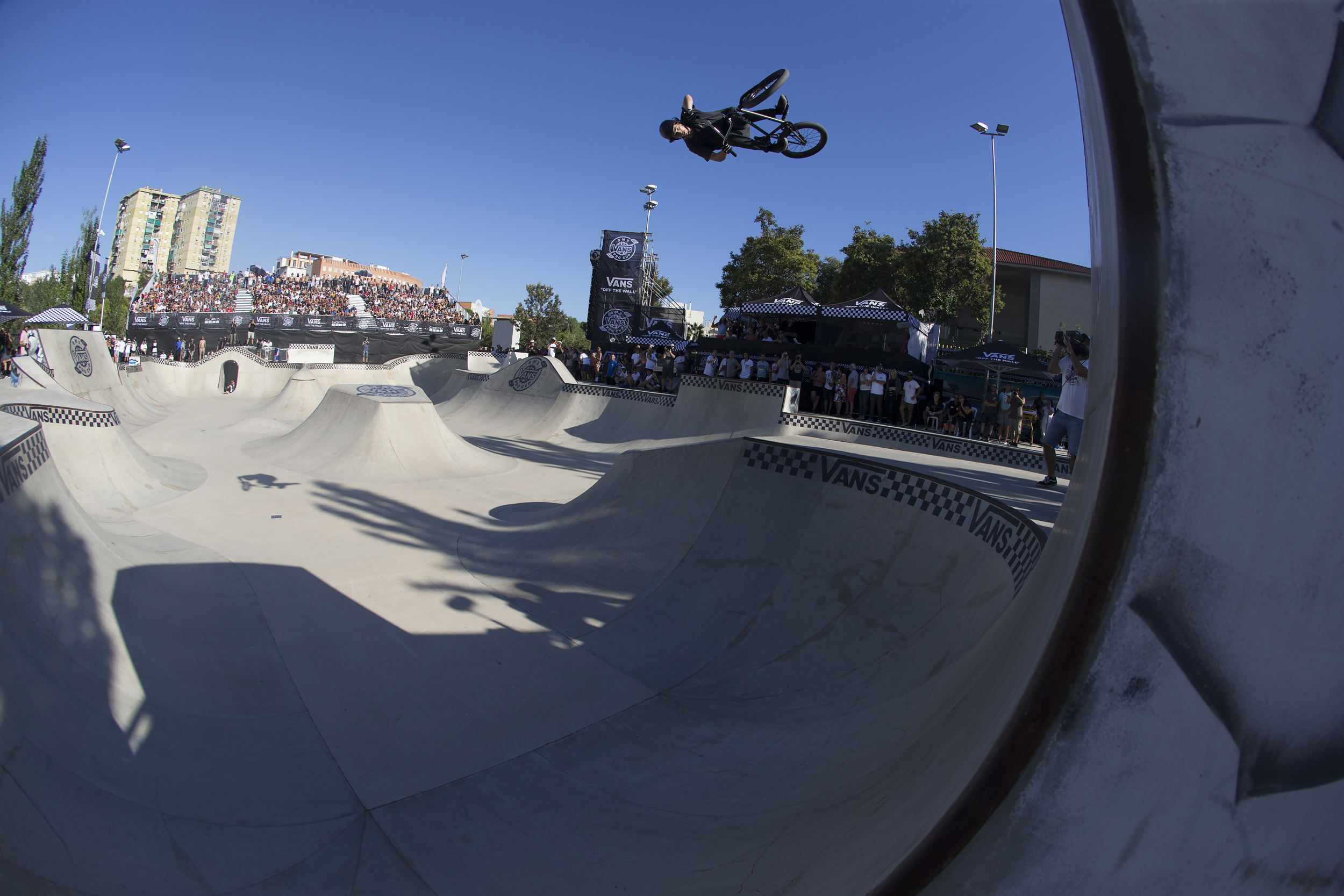 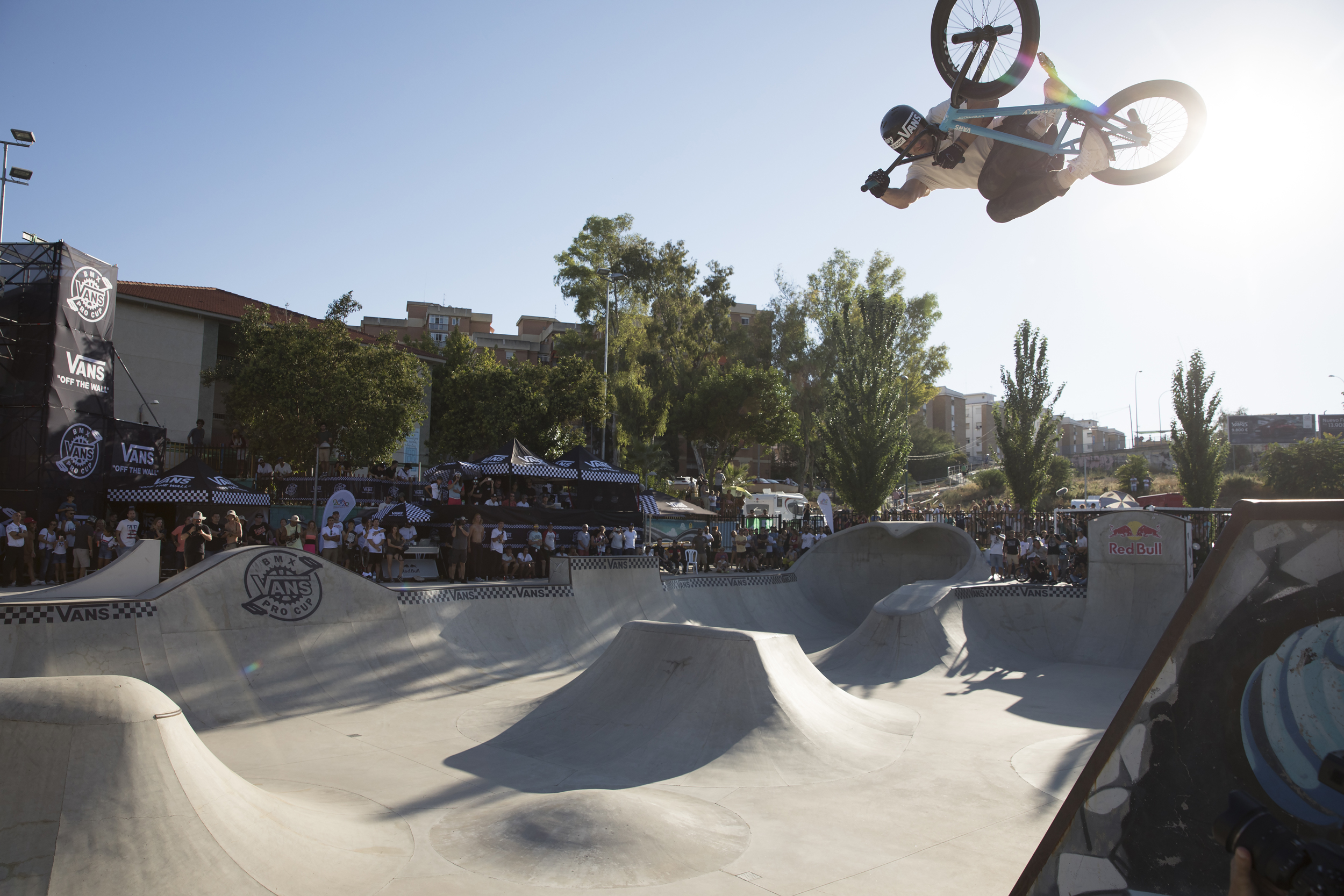 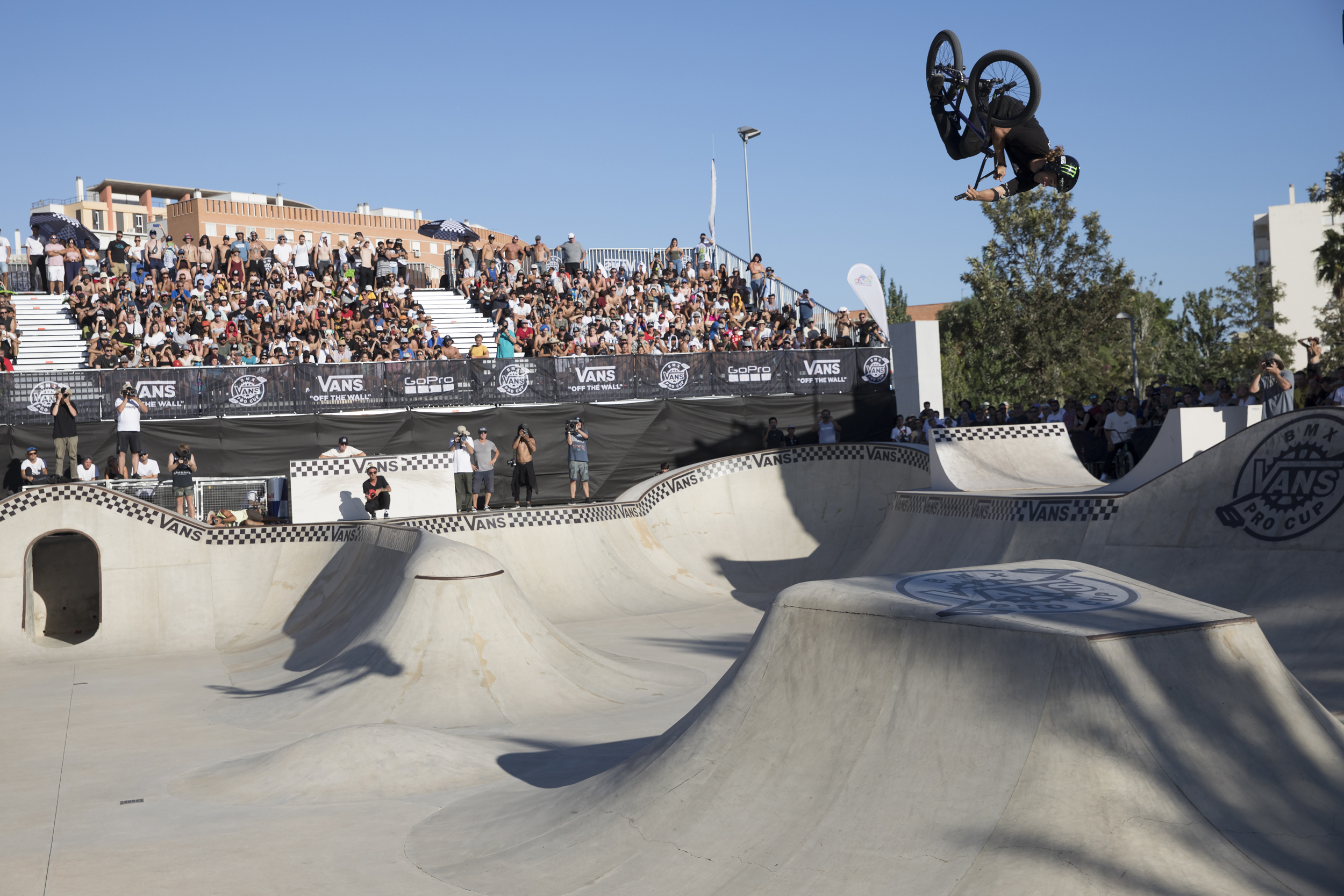 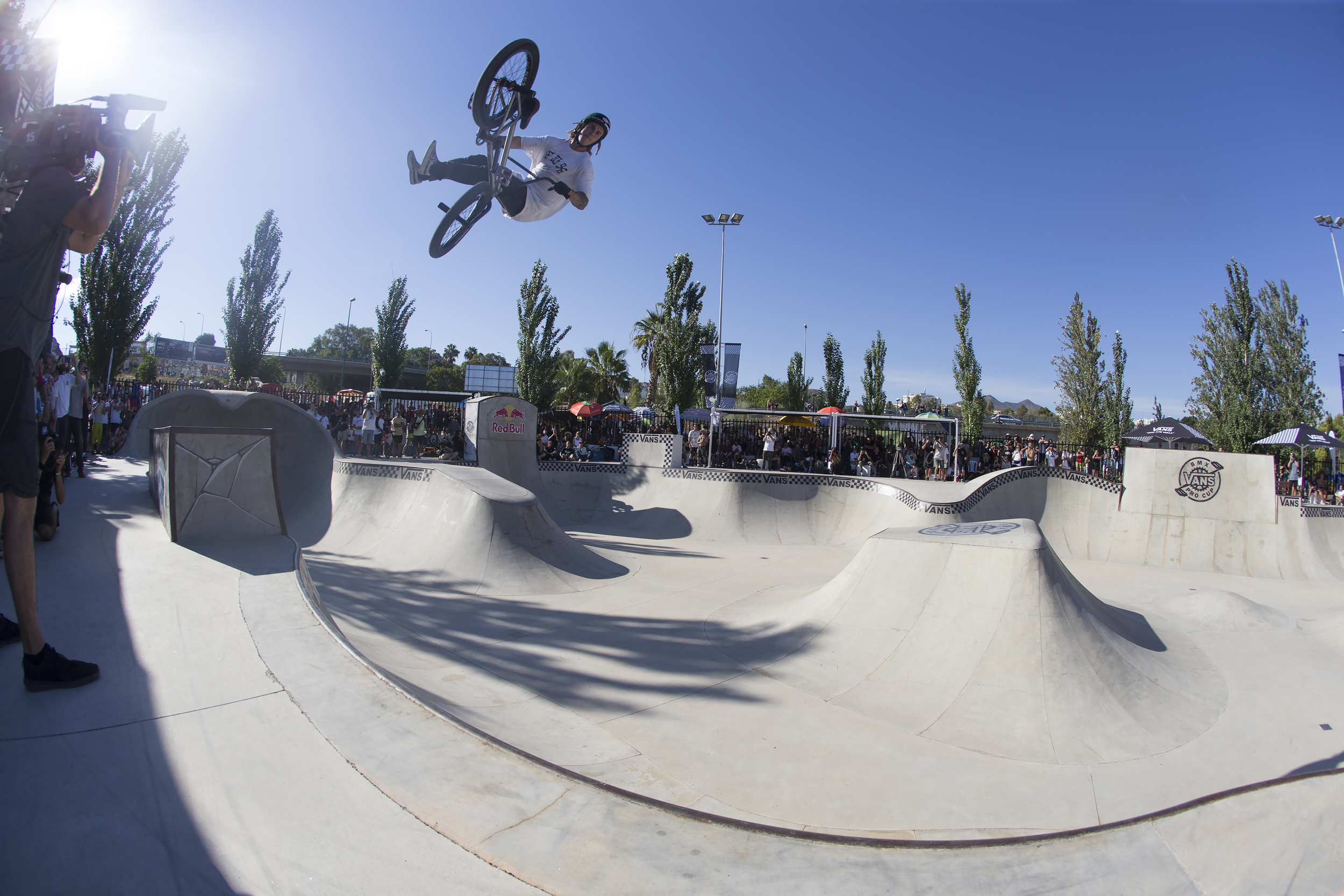 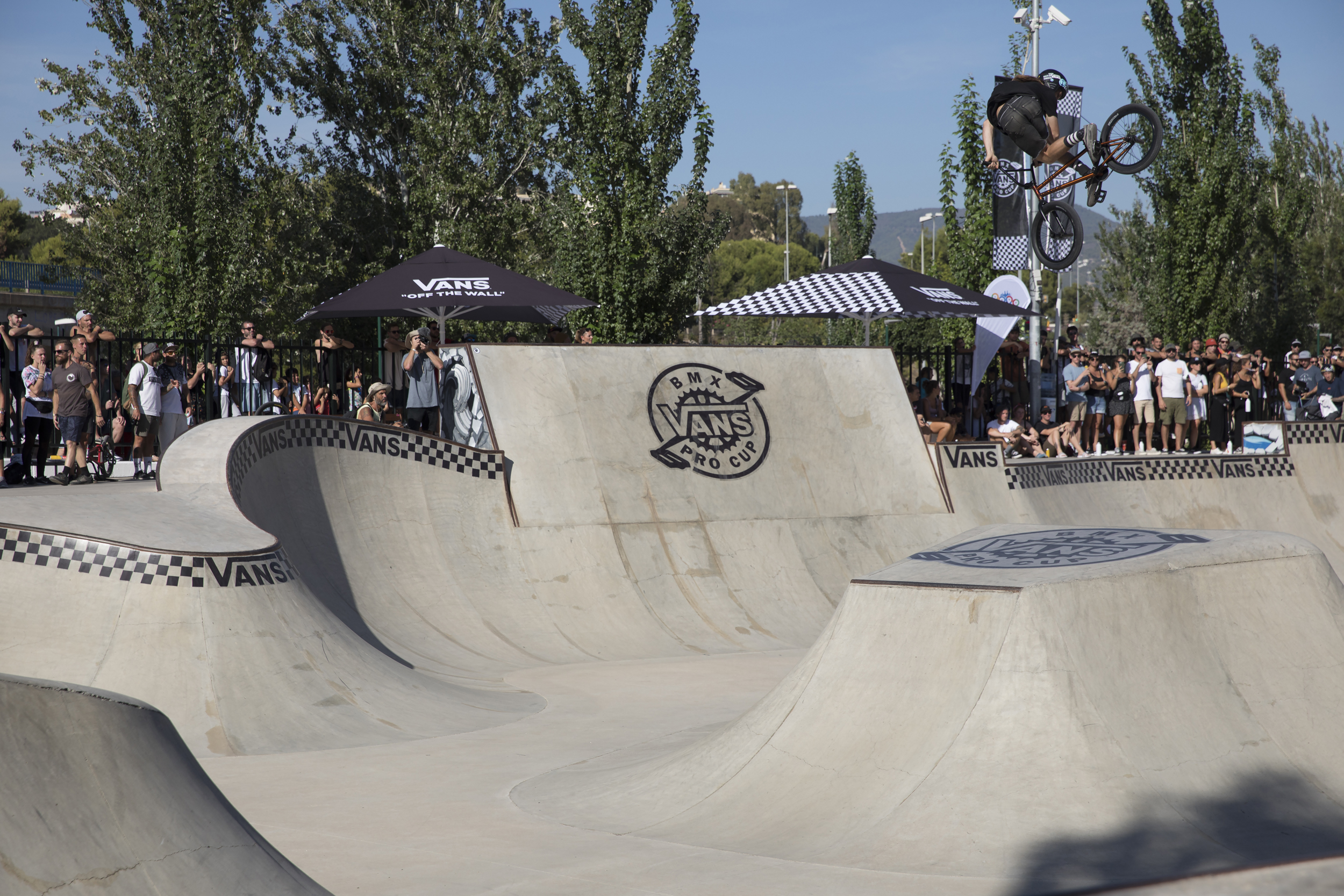 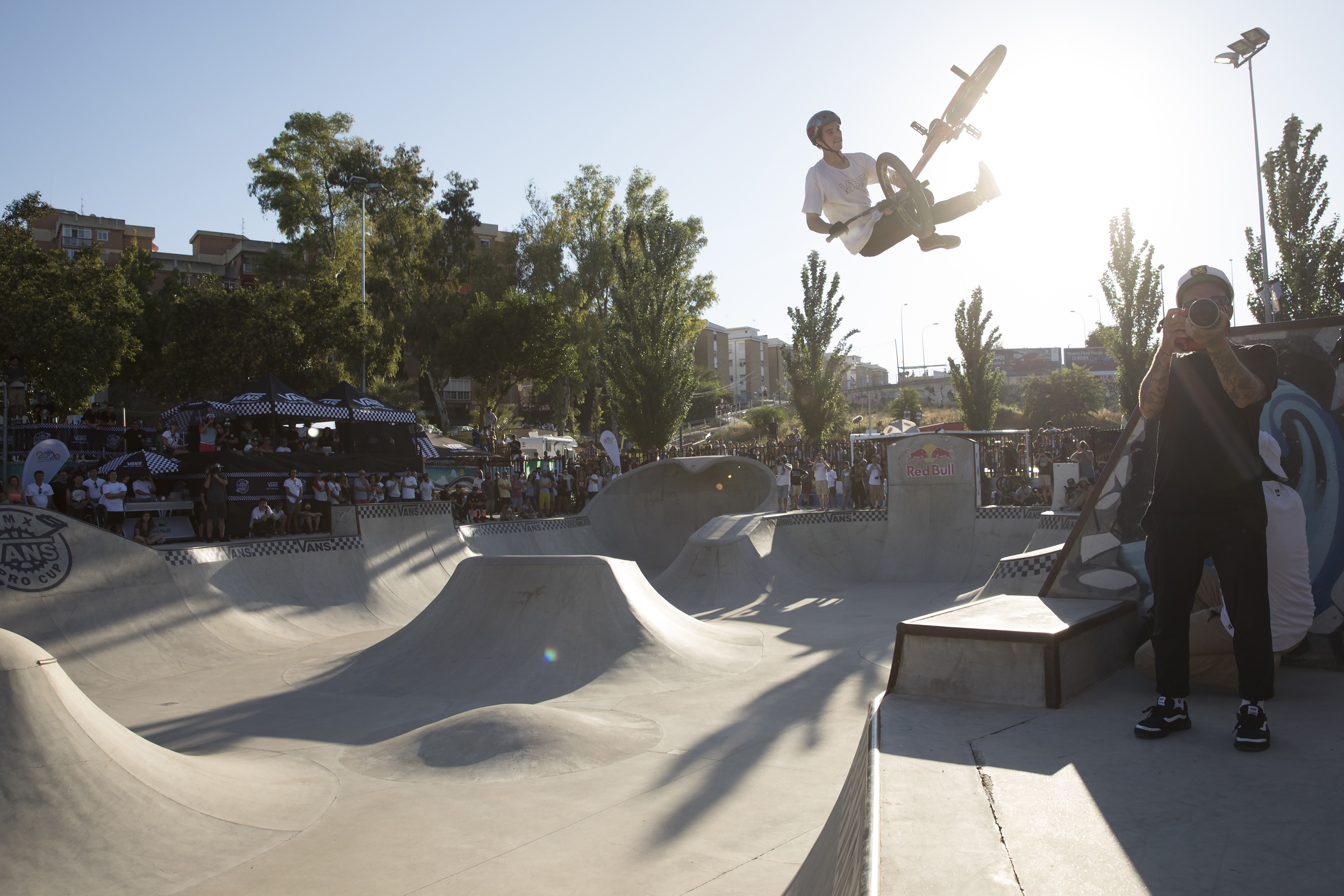 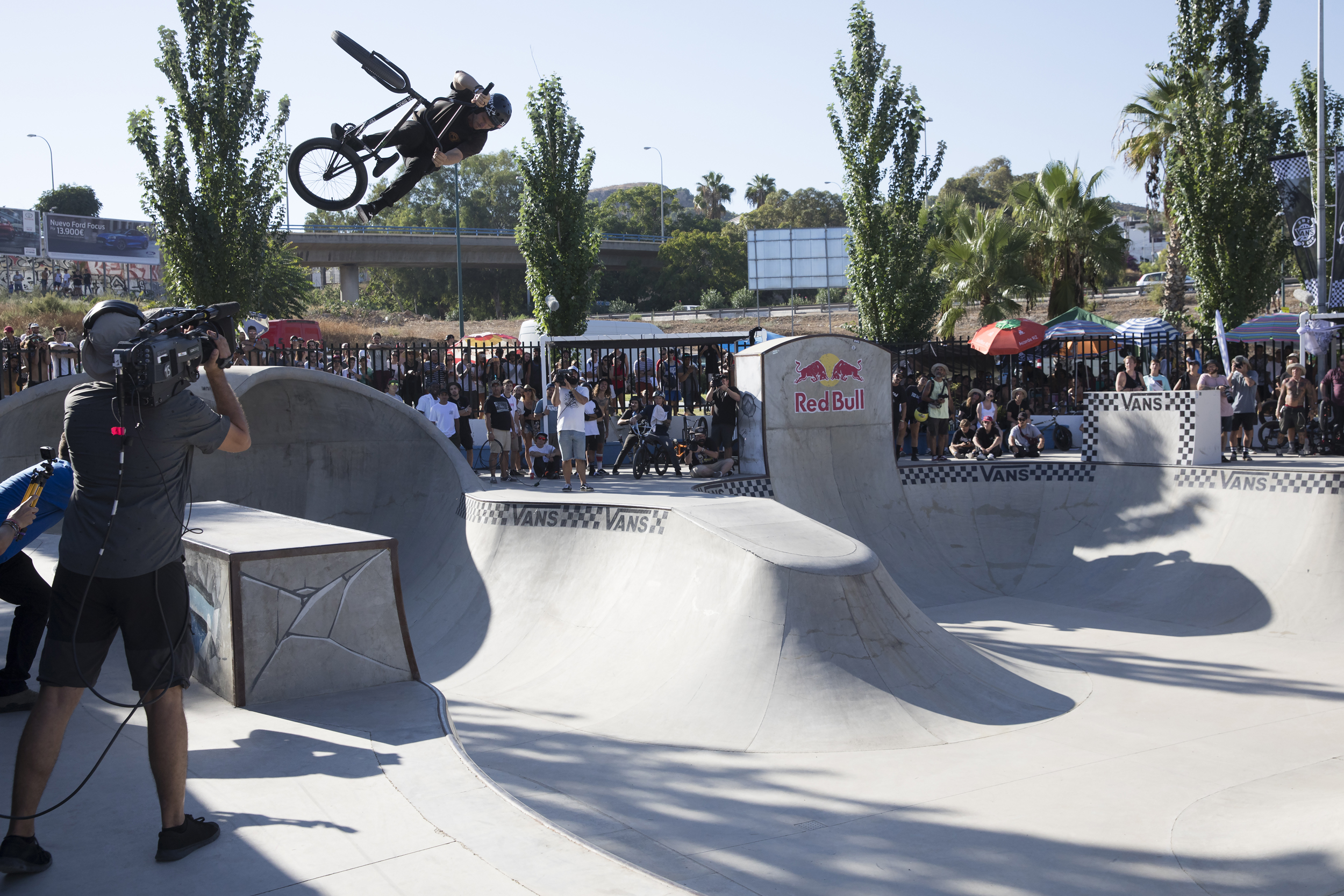 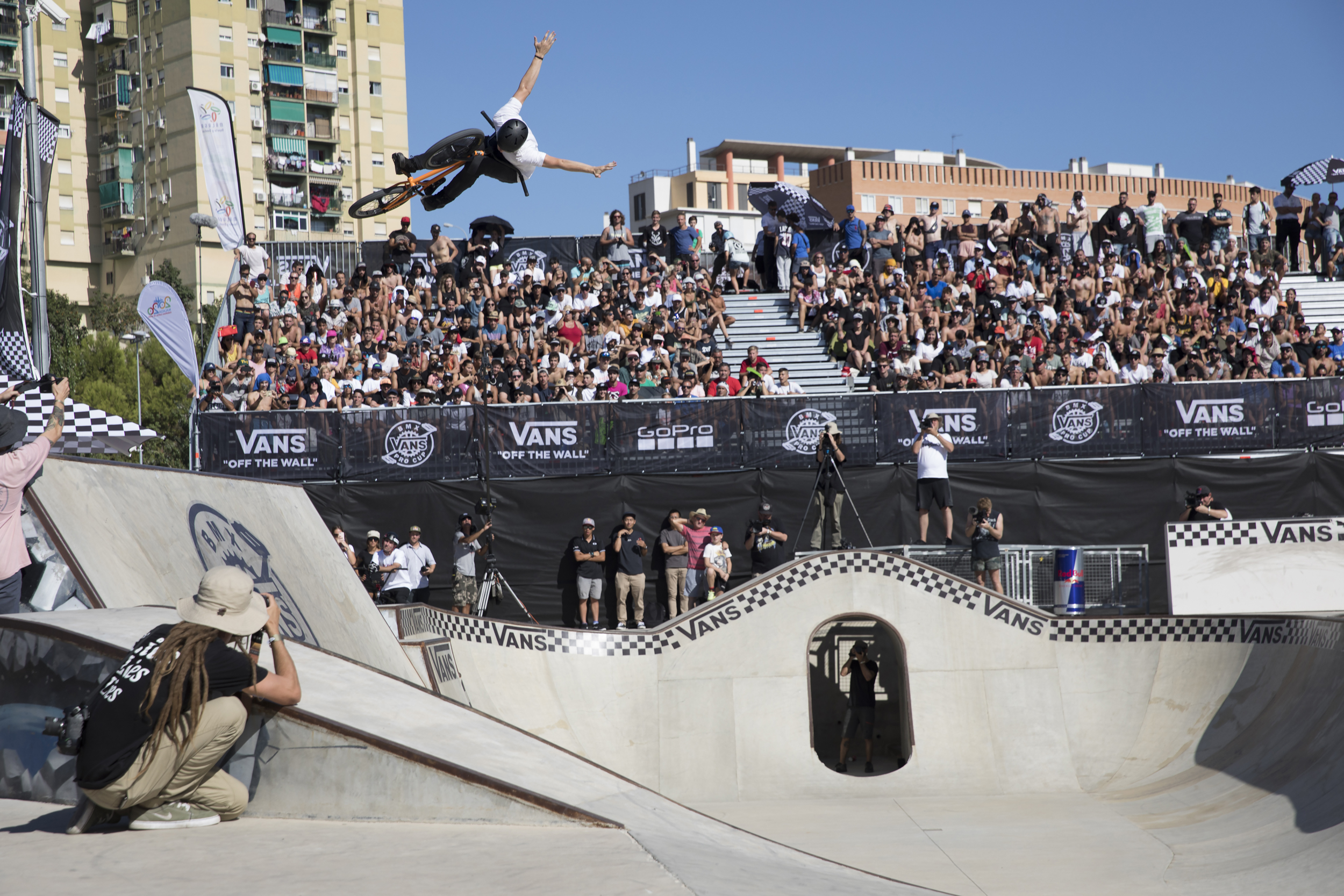 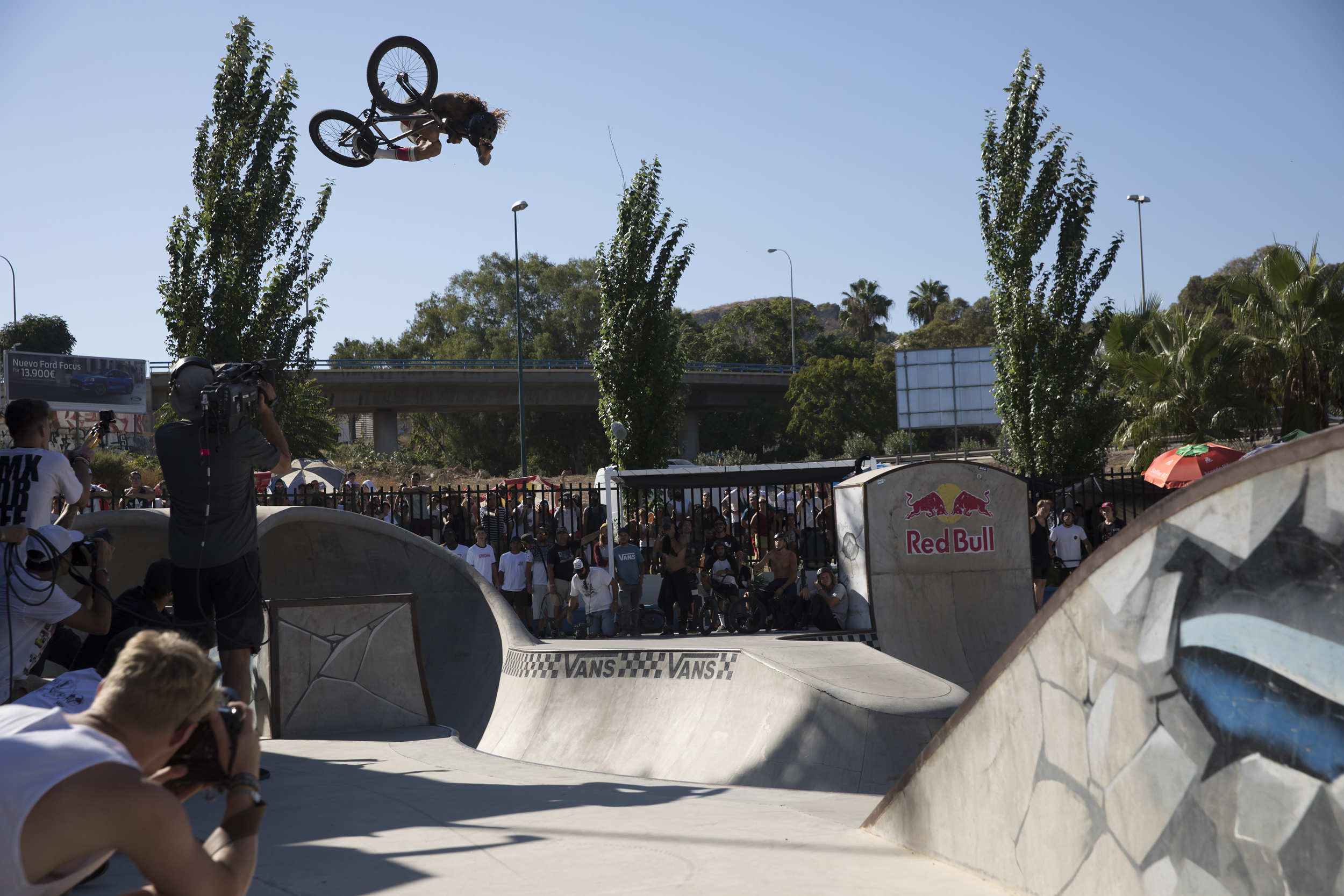 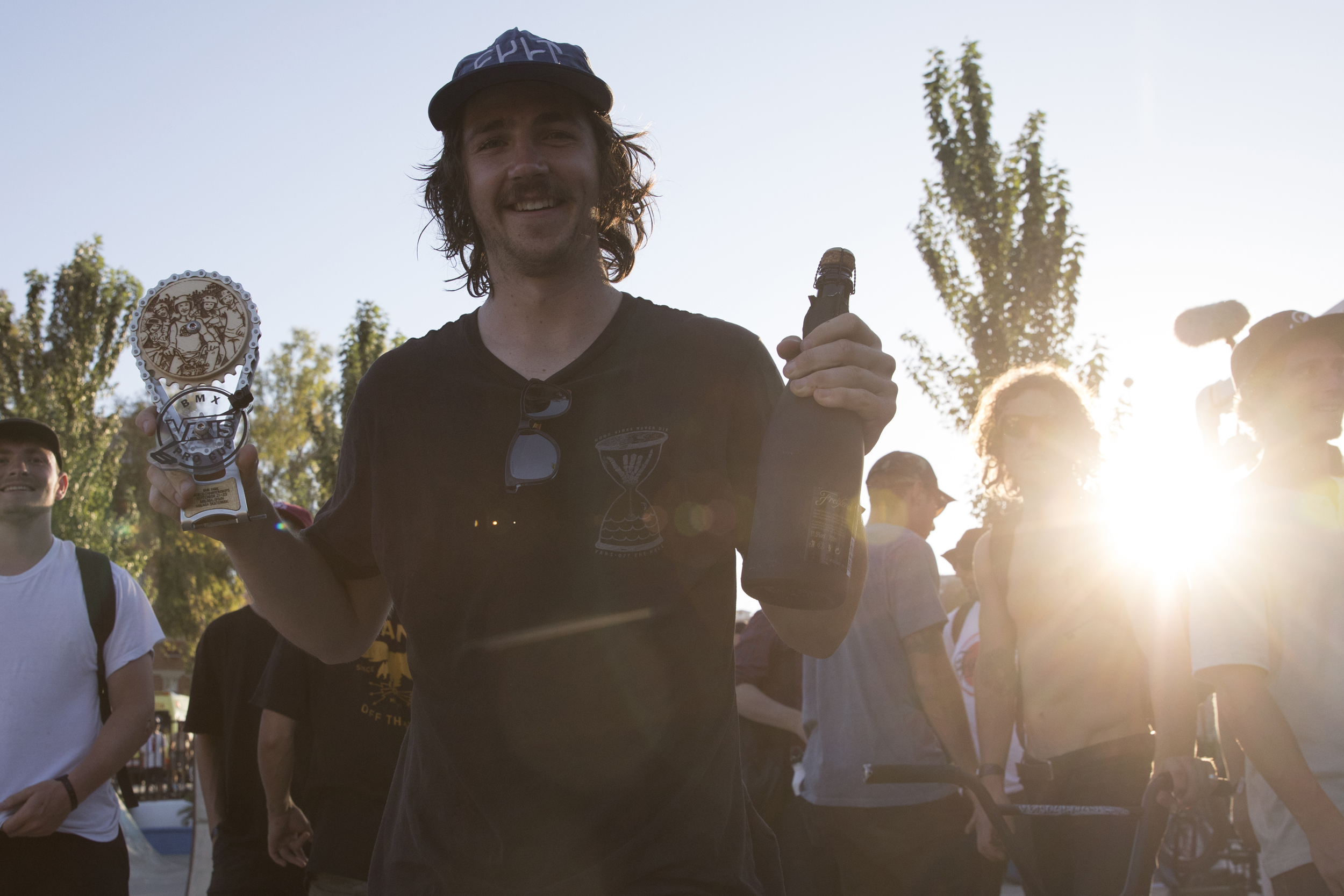 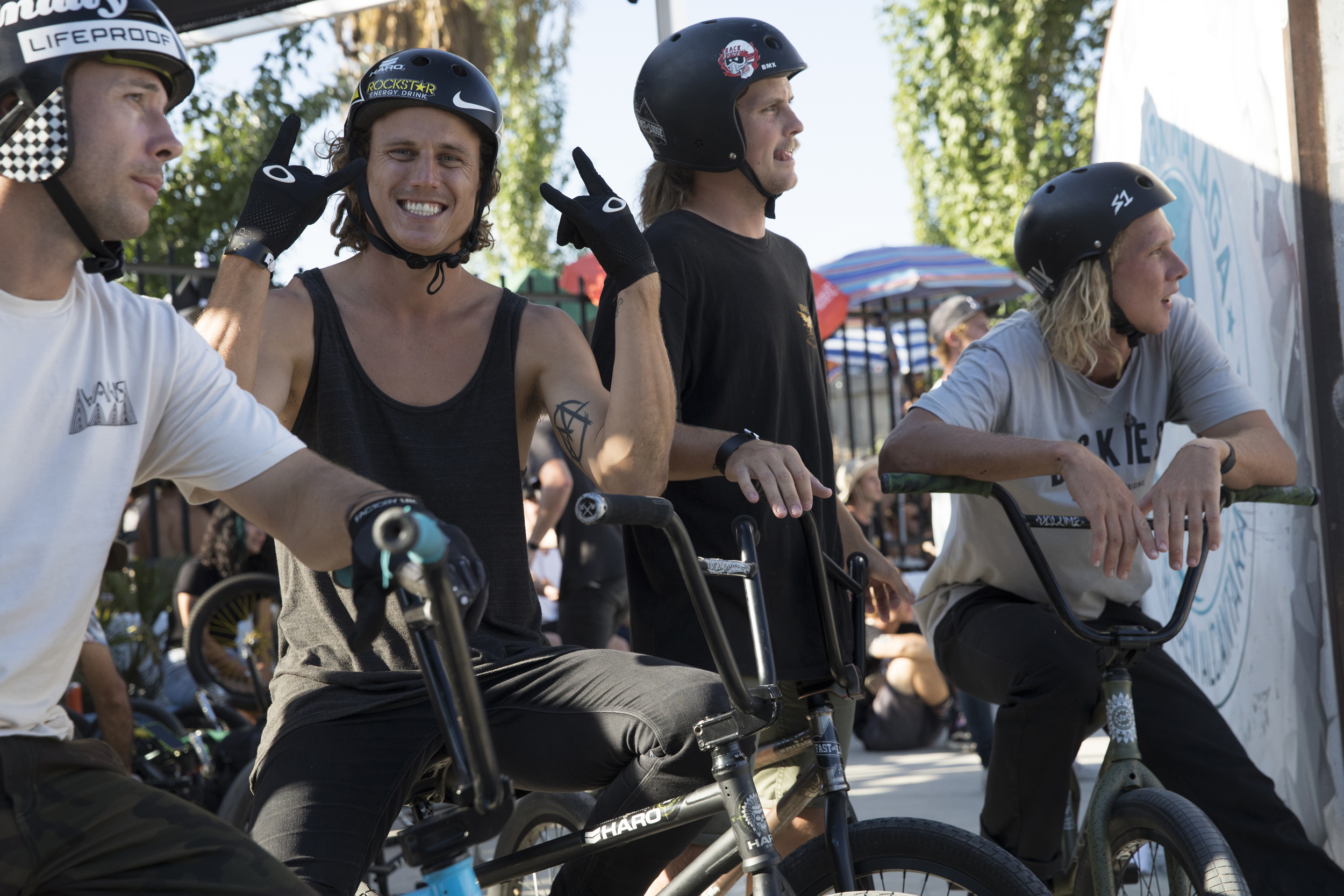 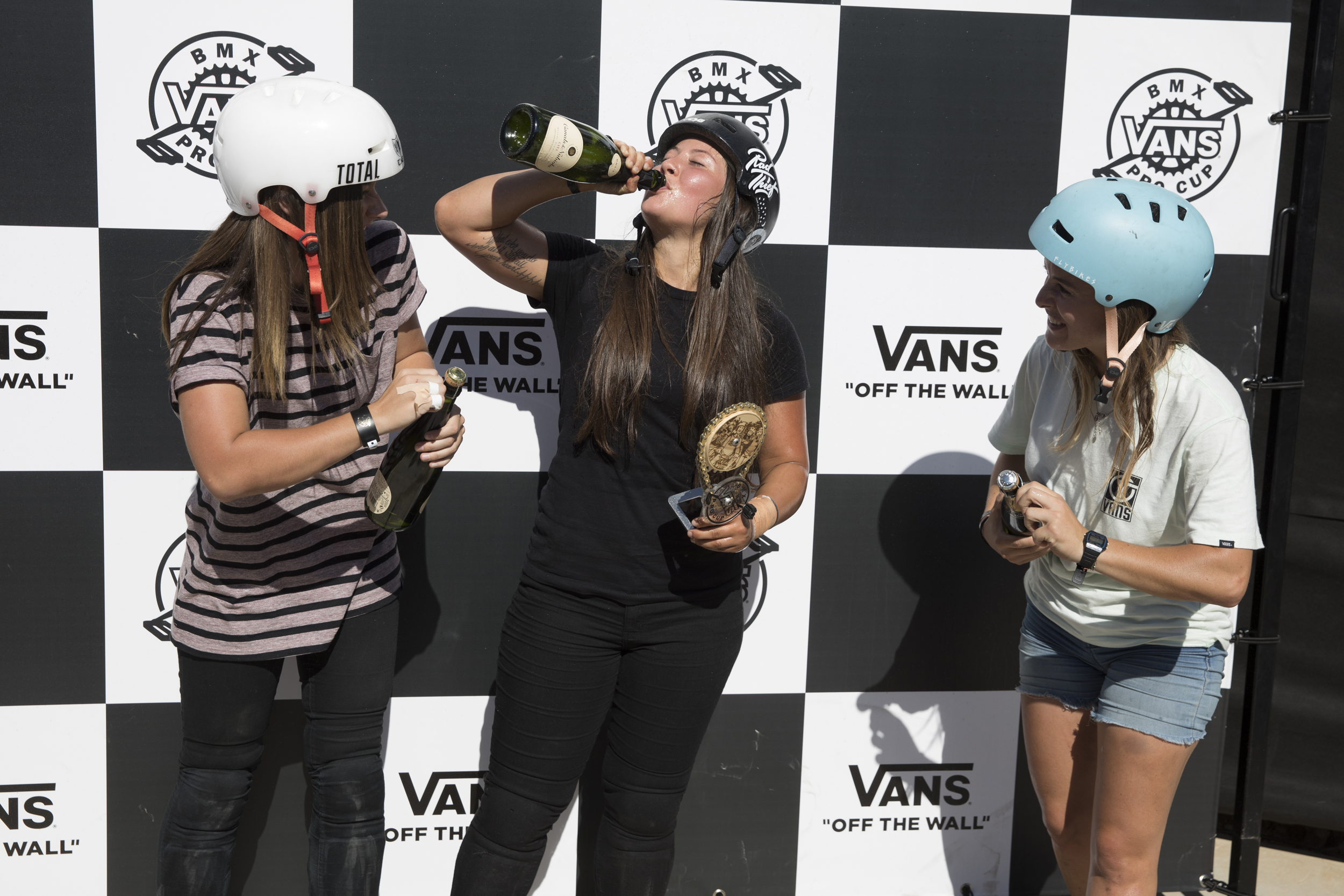 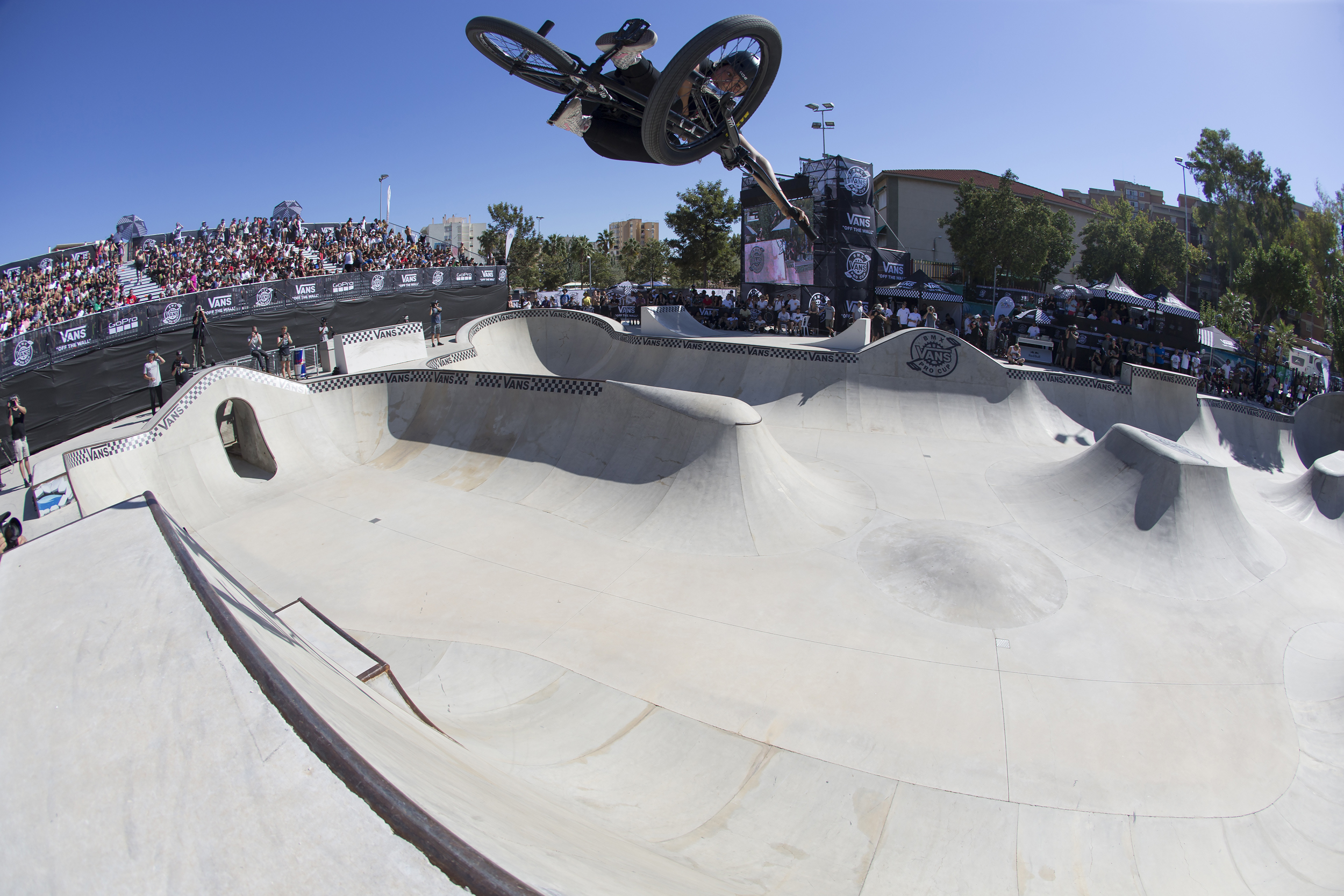 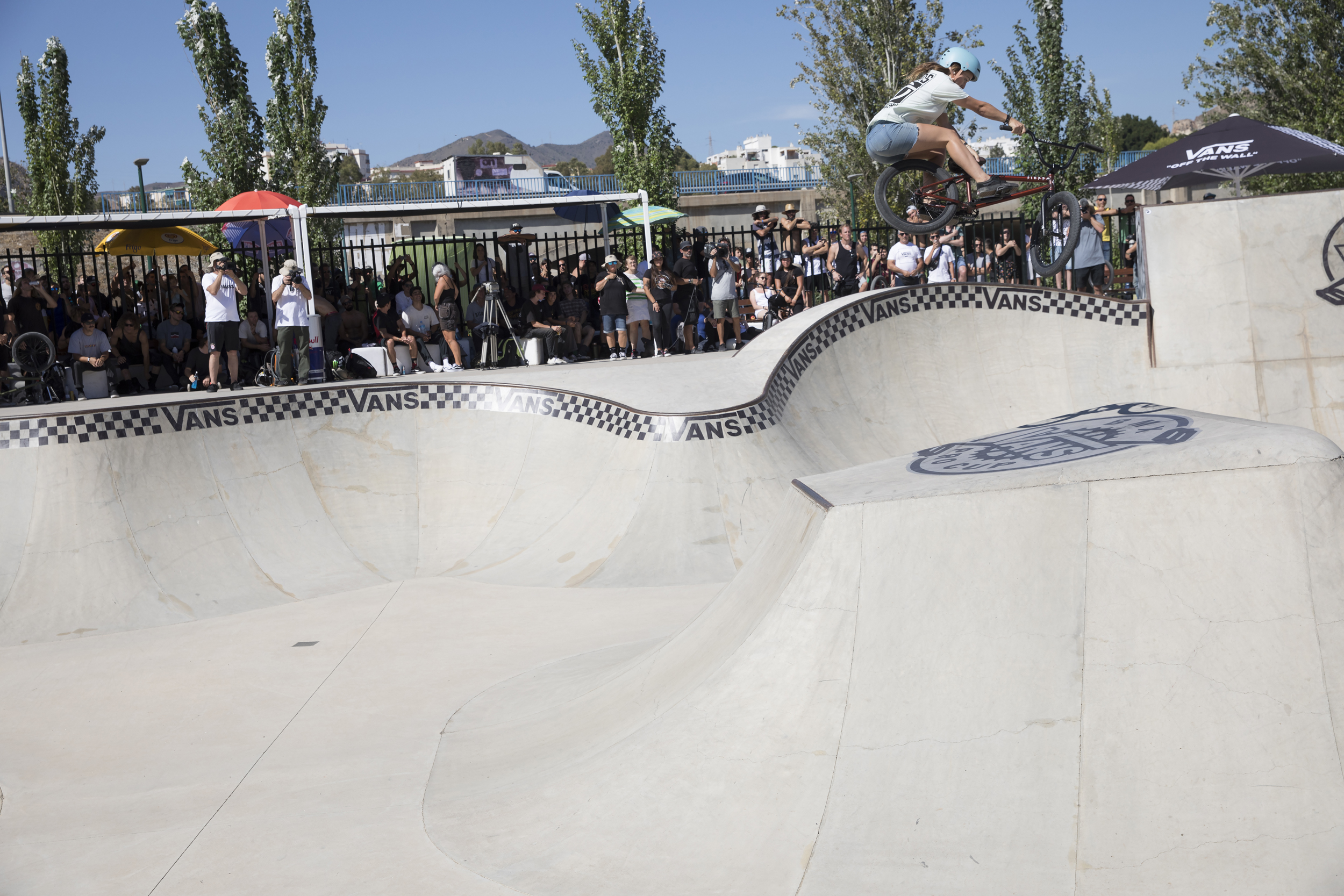 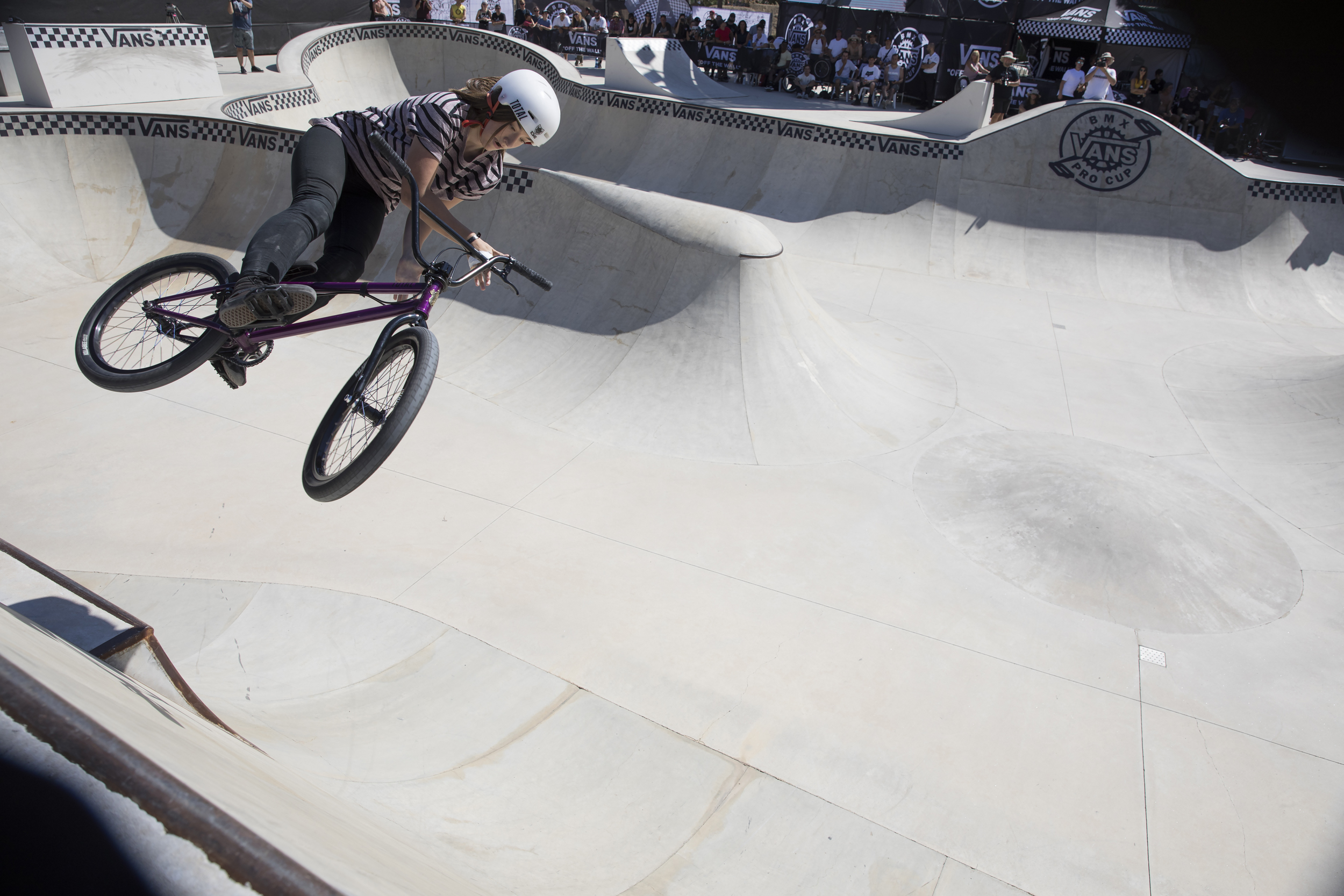 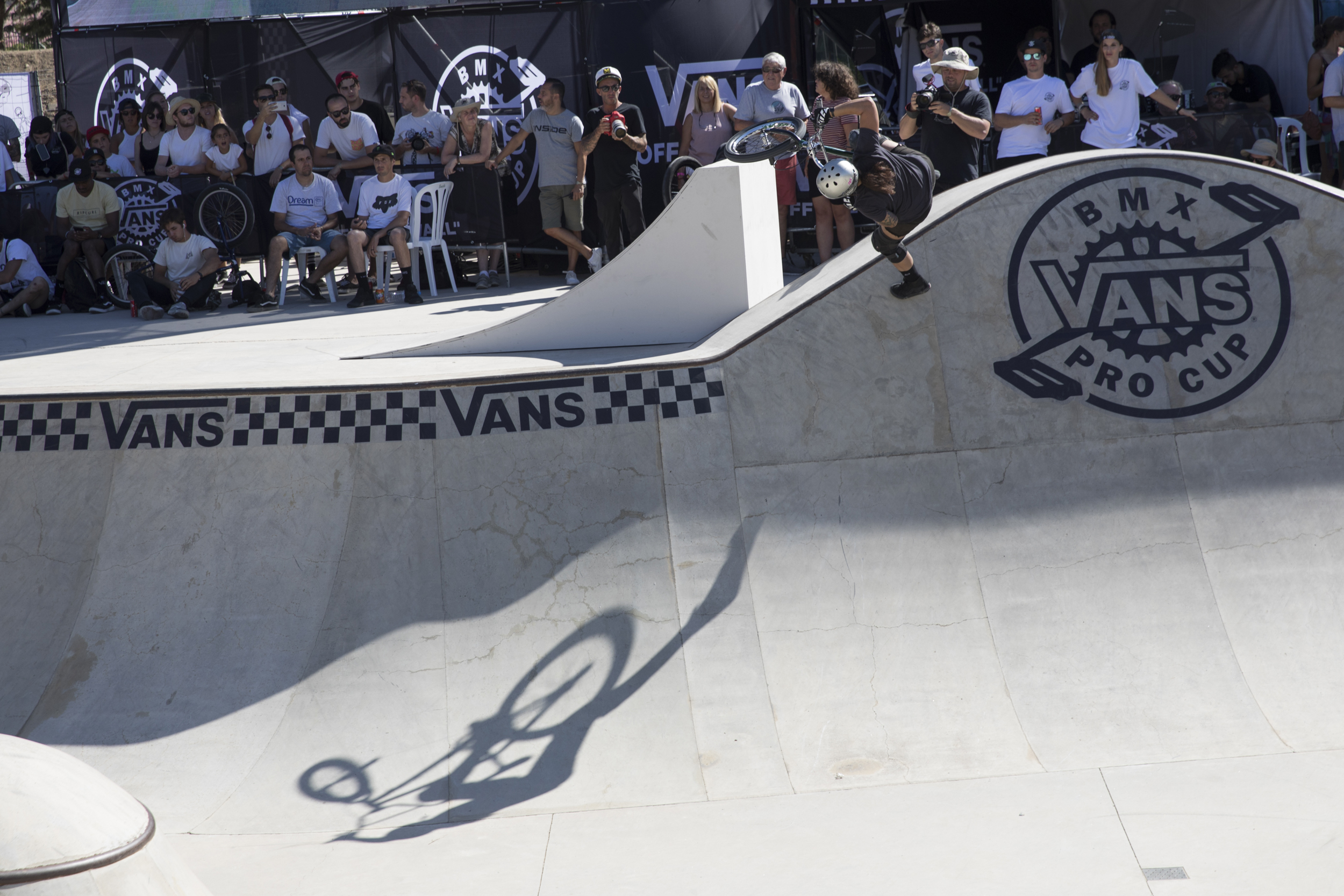 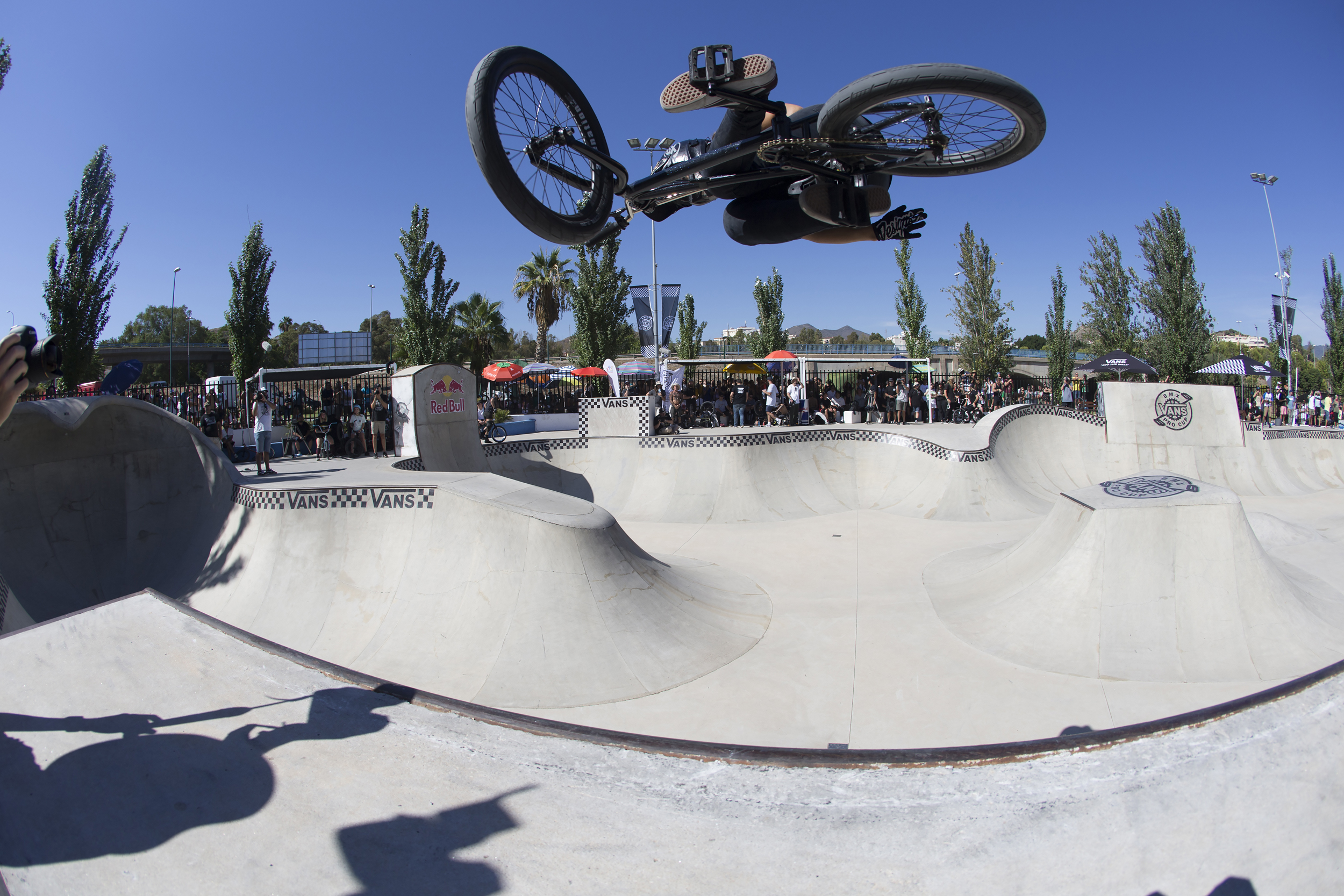 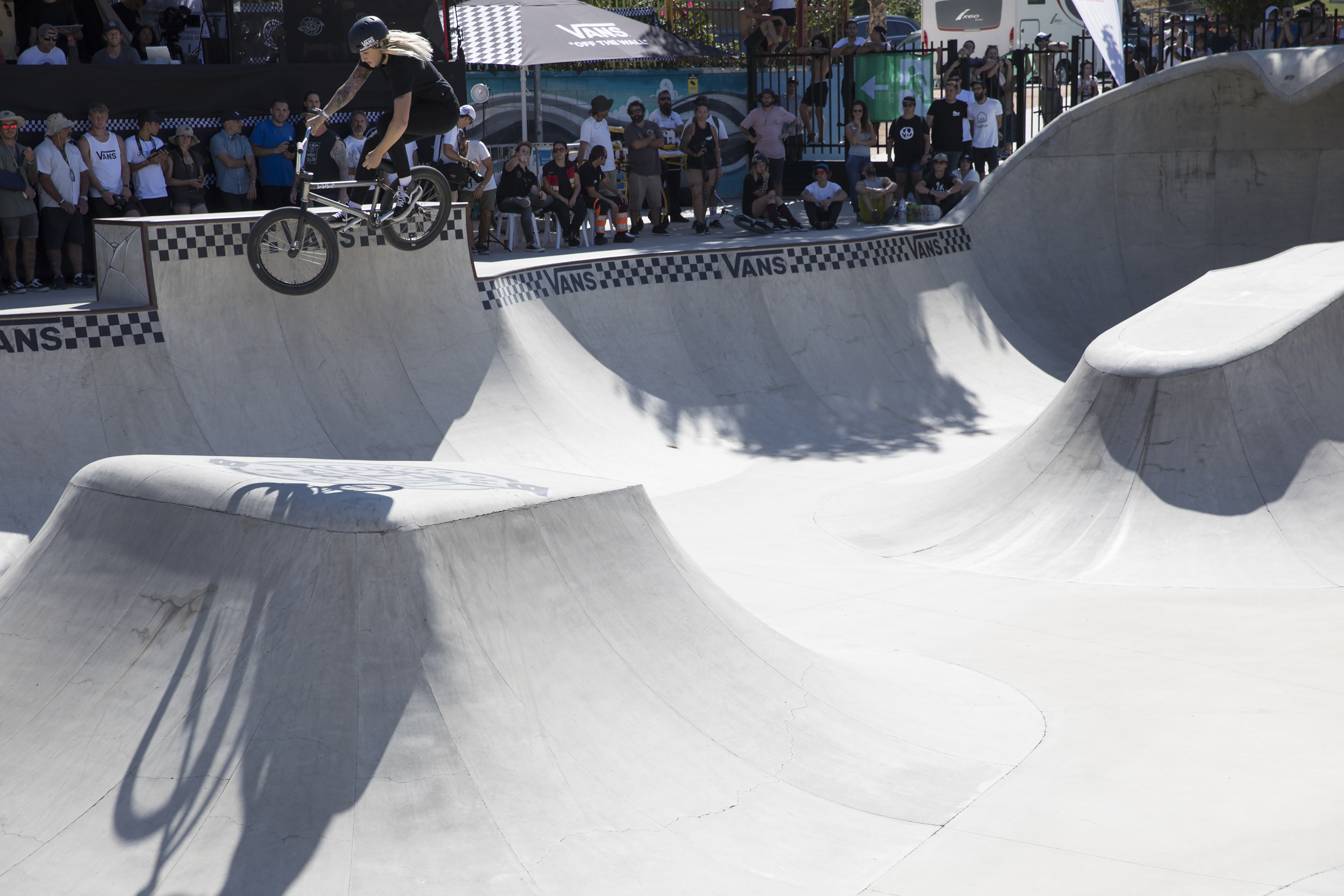 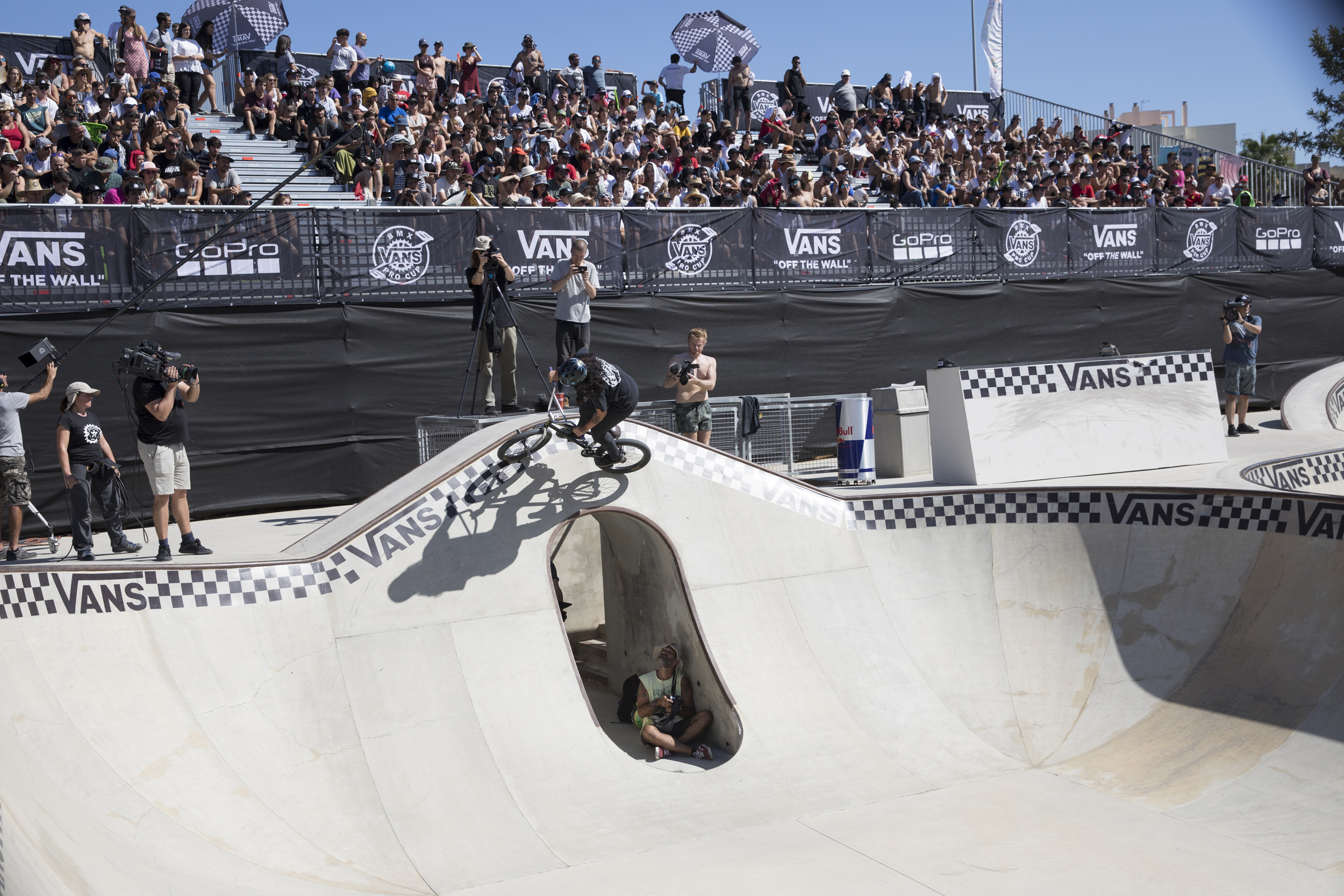 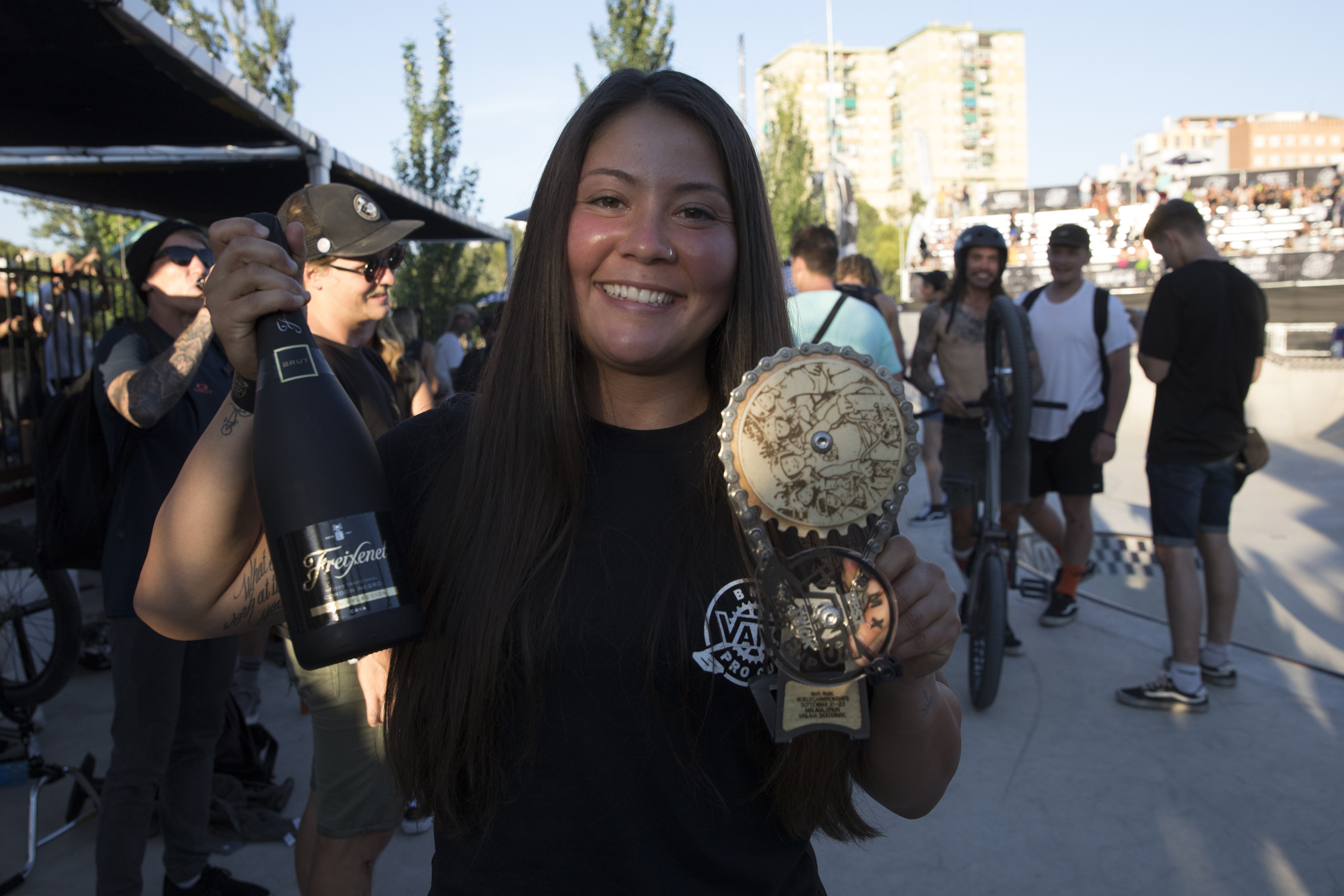 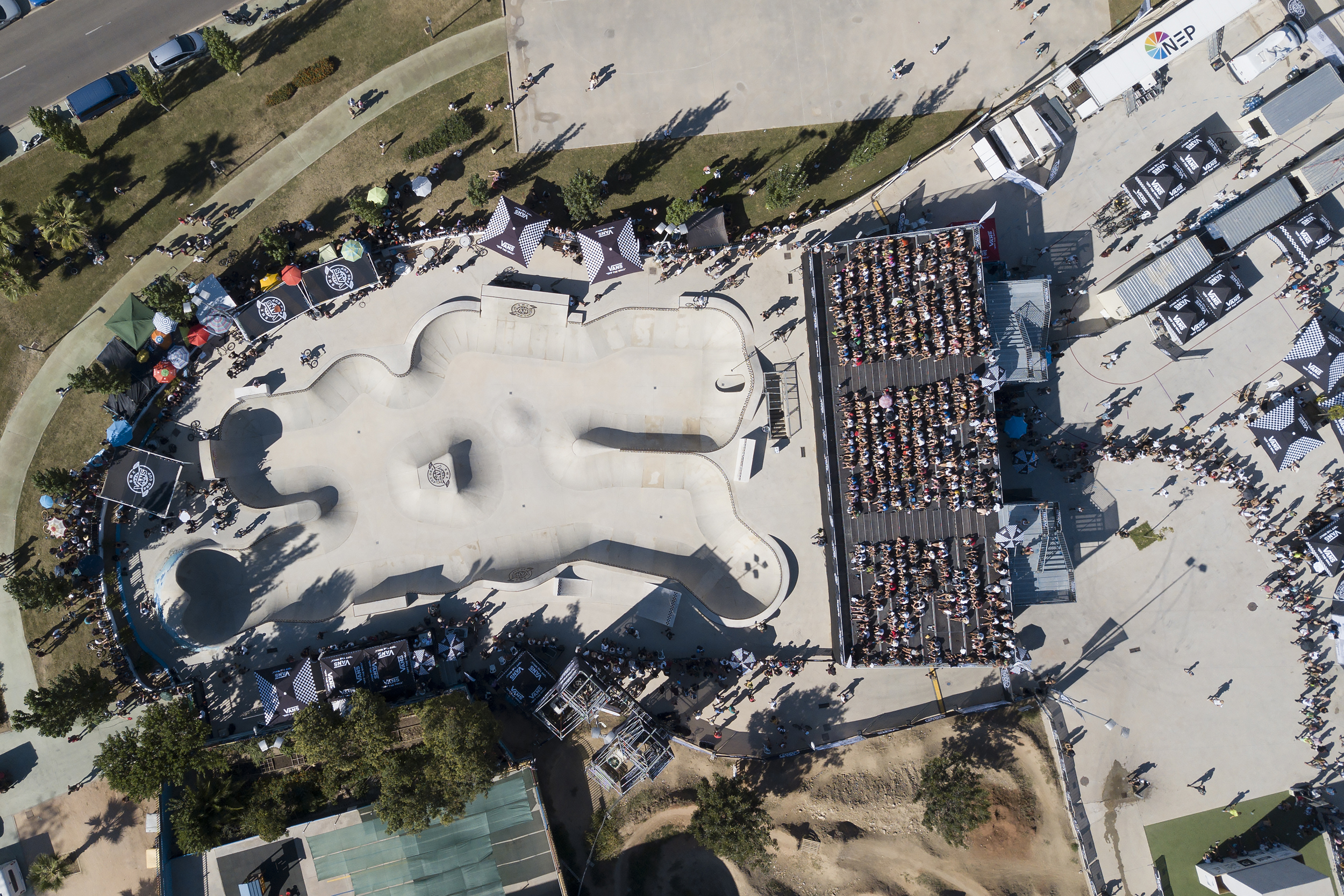 Photos by Colin Mackay
Check out the full photo galleries and videos at vansbmxprocup.com