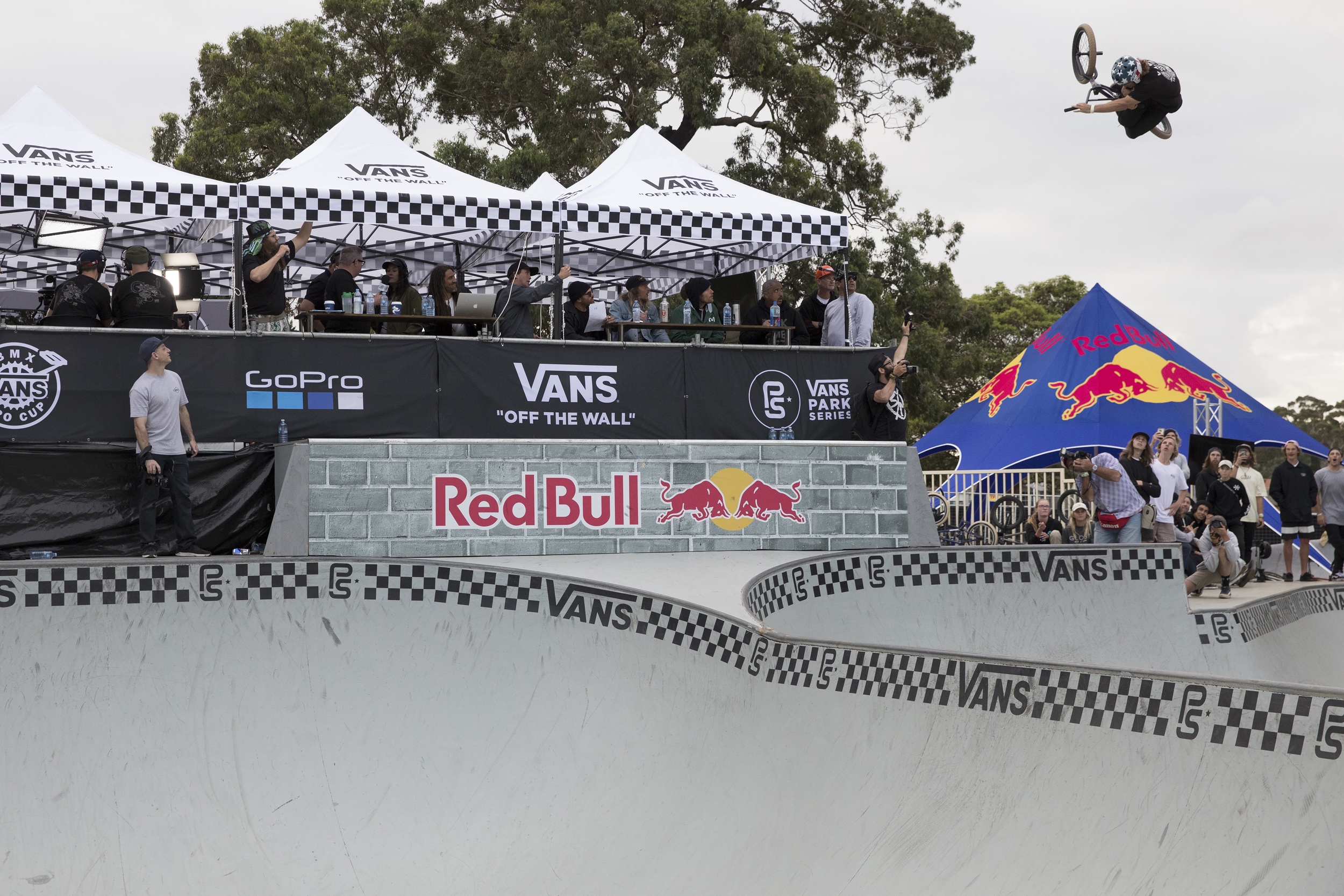 “I’m stoked to be back, this event is such a good time,” proclaims first place winner, Larry Edgar. “Riding with all my friends and watching everyone push the limits of their riding is so fun.” 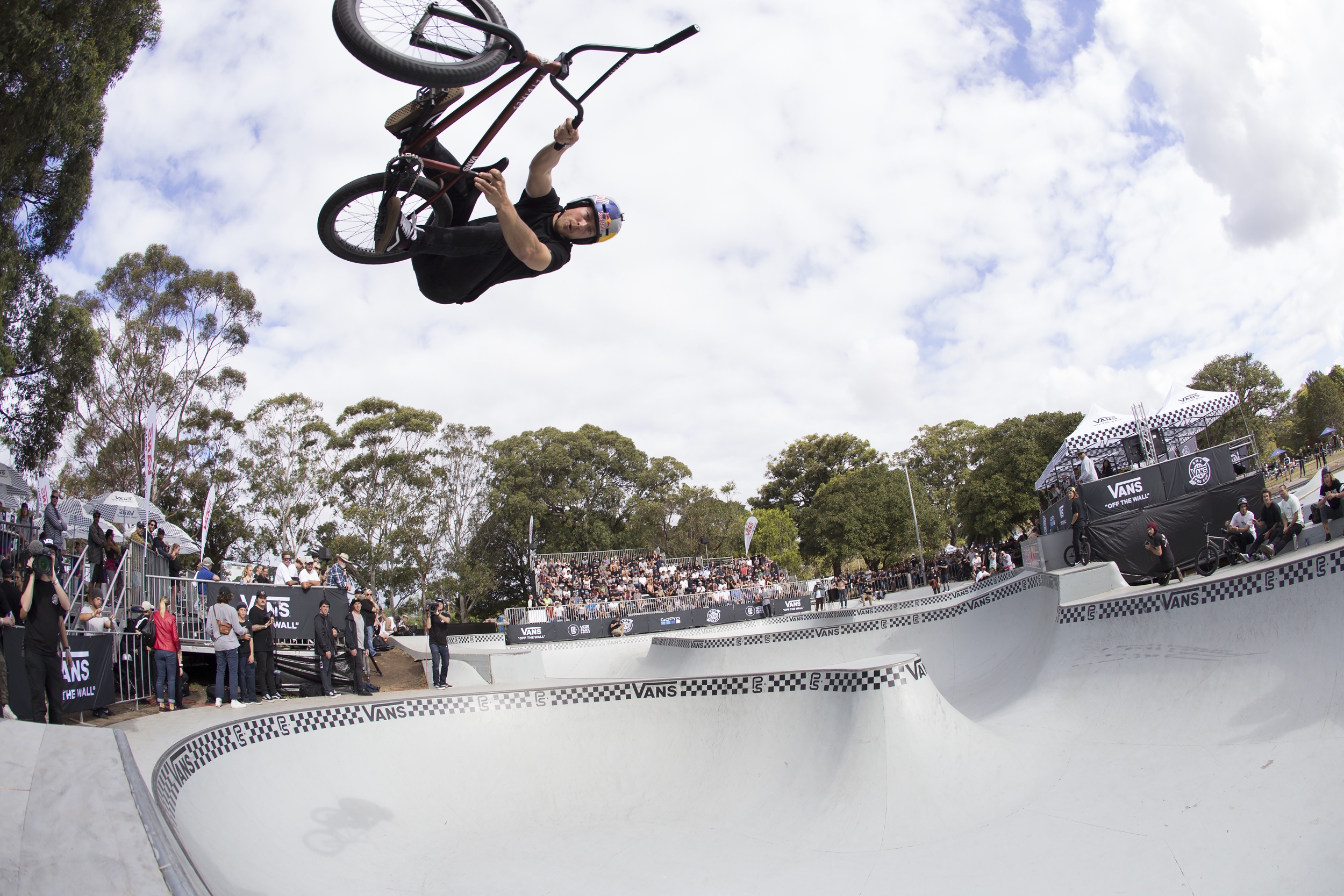 No stranger to the podium, second place charger Sergio Layos dominated the course with smooth style and powerful riding, while Brisbane local Alex Hiam put together technical runs that showcased a 360 pocket transfer from the teardrop to the quarterpipe to earn the Vans Best Line award and a proper third place finish.

The women’s Pro Tour division showcased remarkable a competition as Spain’s up-and-coming Teresa Azcoaga ruled the course with some of the biggest airs of the day to claim the women’s Vans BMX Pro Cup first place title and the Vans Best Trick award with a no-hander over the spine. Tailing Azcoaga in second place with solid amplitude and unwavering bike control throughout the entire course was Arizona’s Angie Marino, while New Zealand’s Ellie Chew’s back-to-back bowl transfers placed her third. 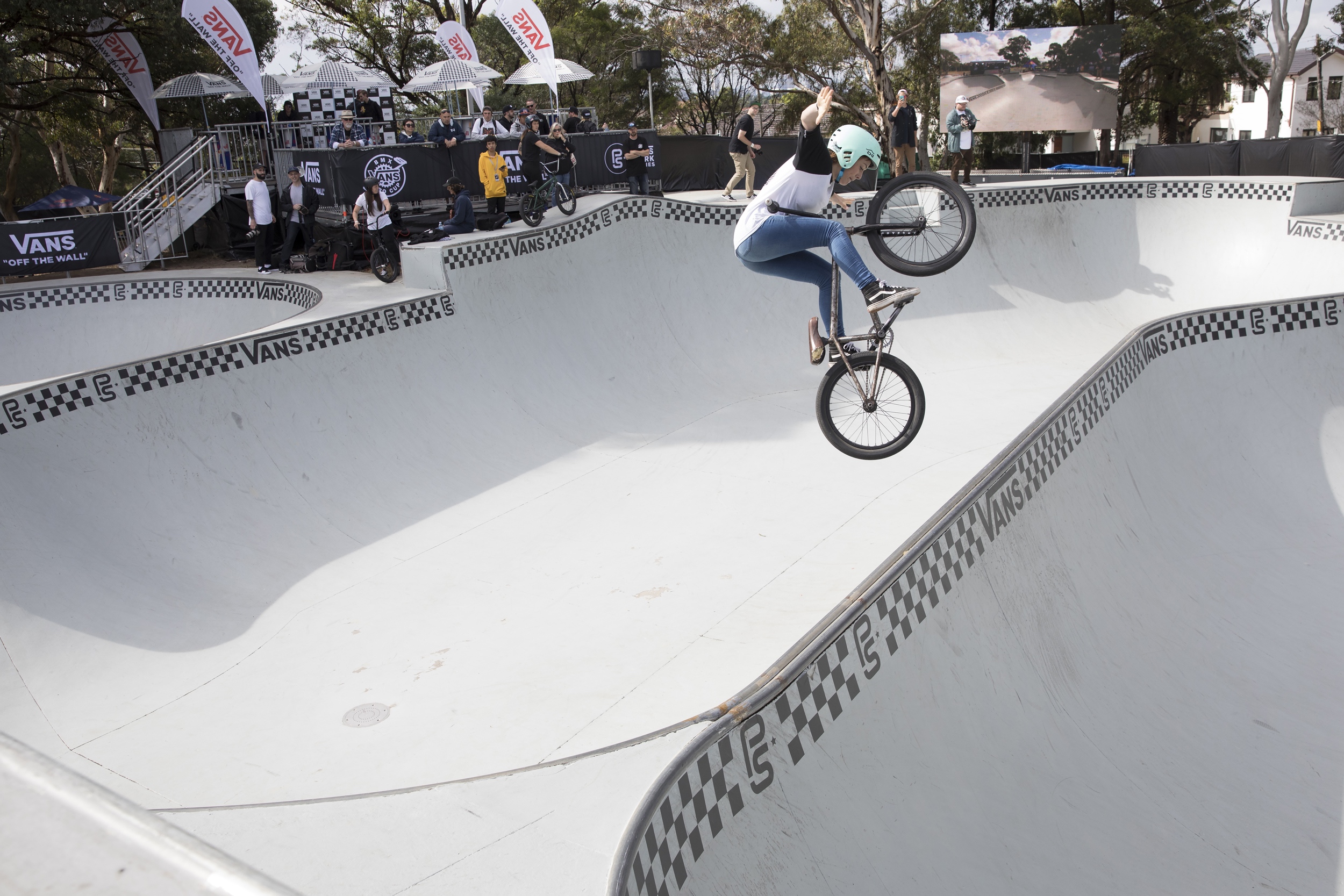 “This is the first BMX contest I’ve ever won,” admits the Australia women’s Pro Tour winner Azcoaga. “I’m at a loss of words, I didn’t know what to expect coming into this contest. I’m so happy!” 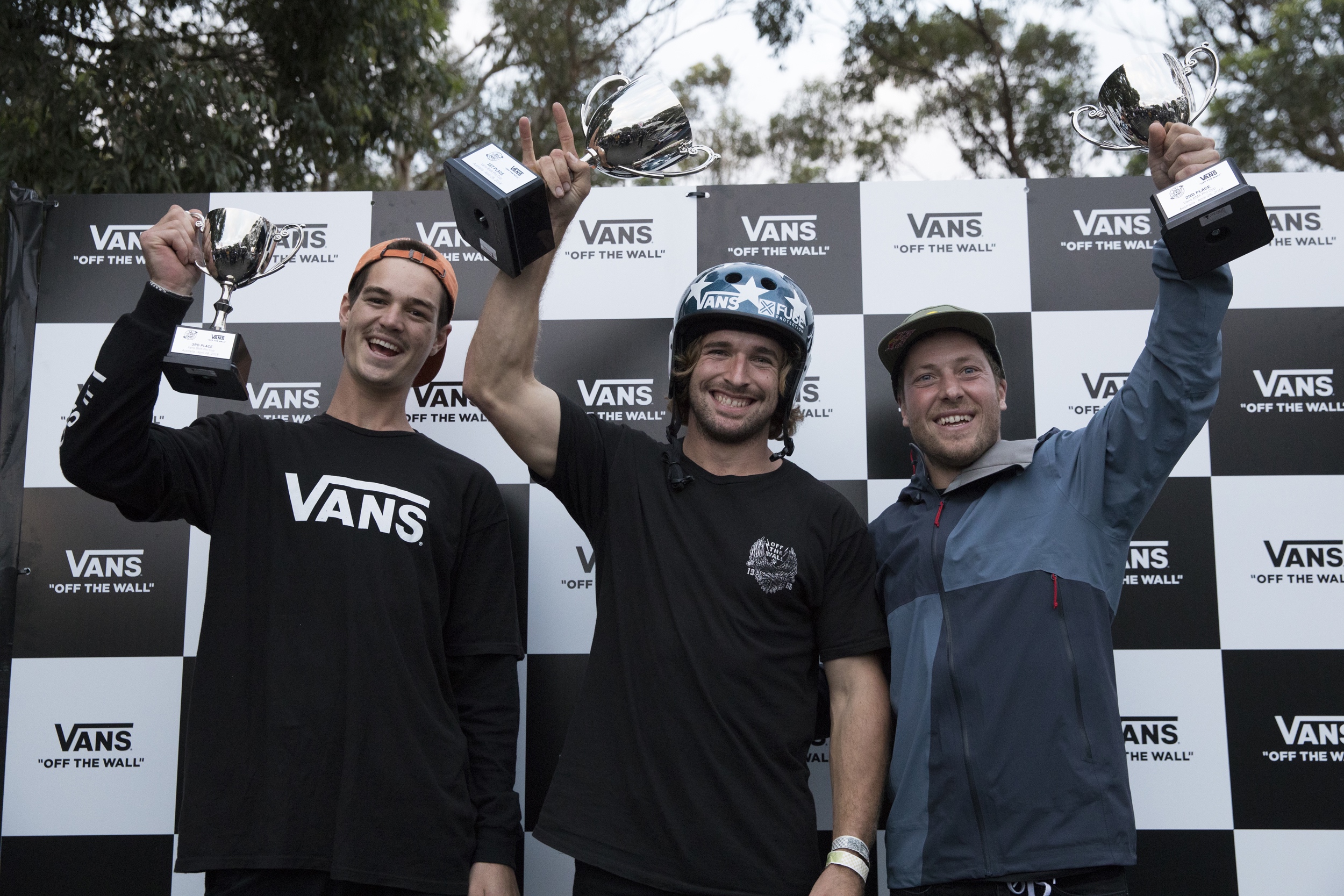 VANS BEST LINE – Alex Hiam with a 360 pocket transfer from the teardrop to the quarterpipe. 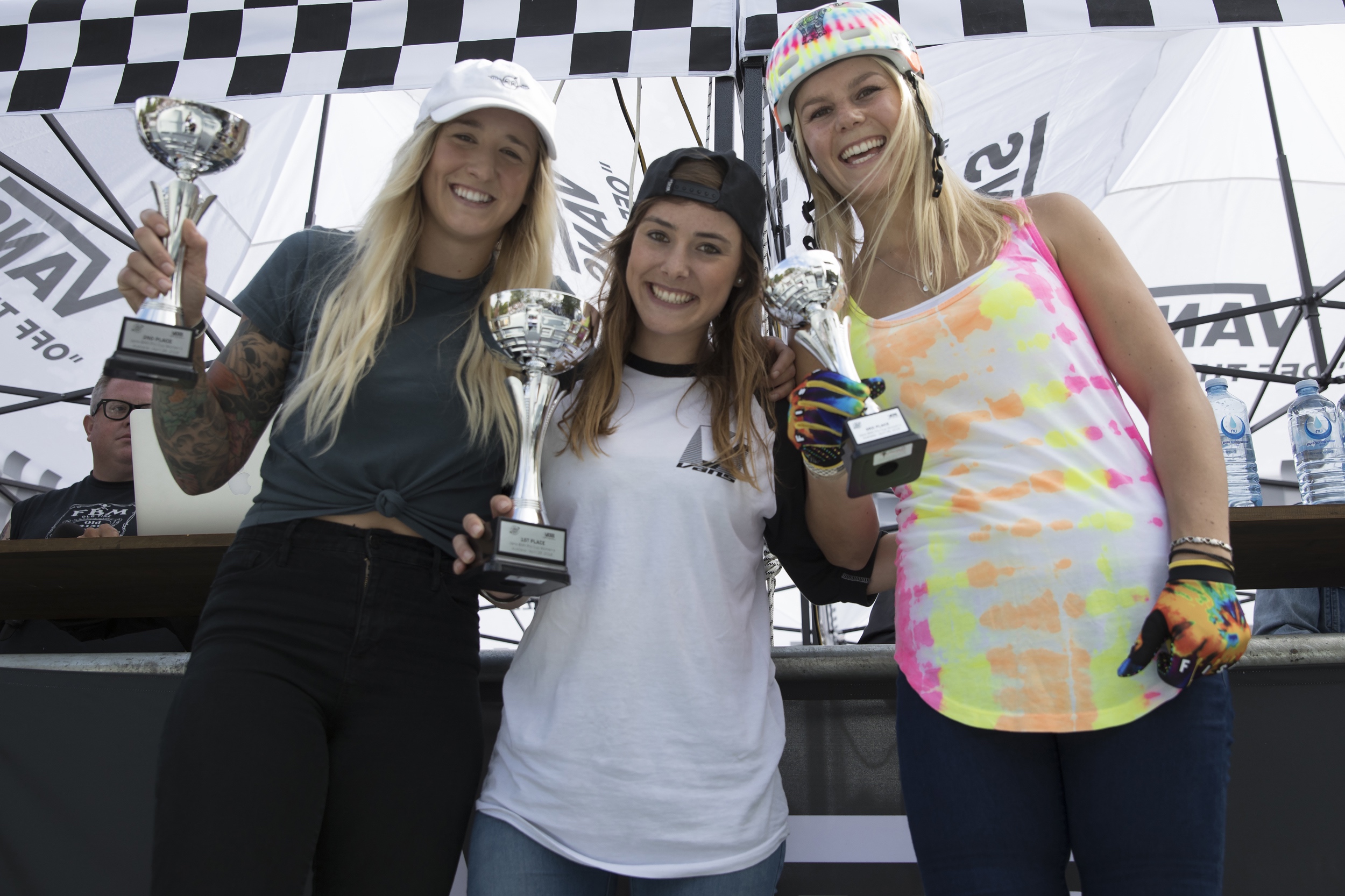 VANS BEST TRICK – Teresa Azcoaga with a no-hander over the spine. 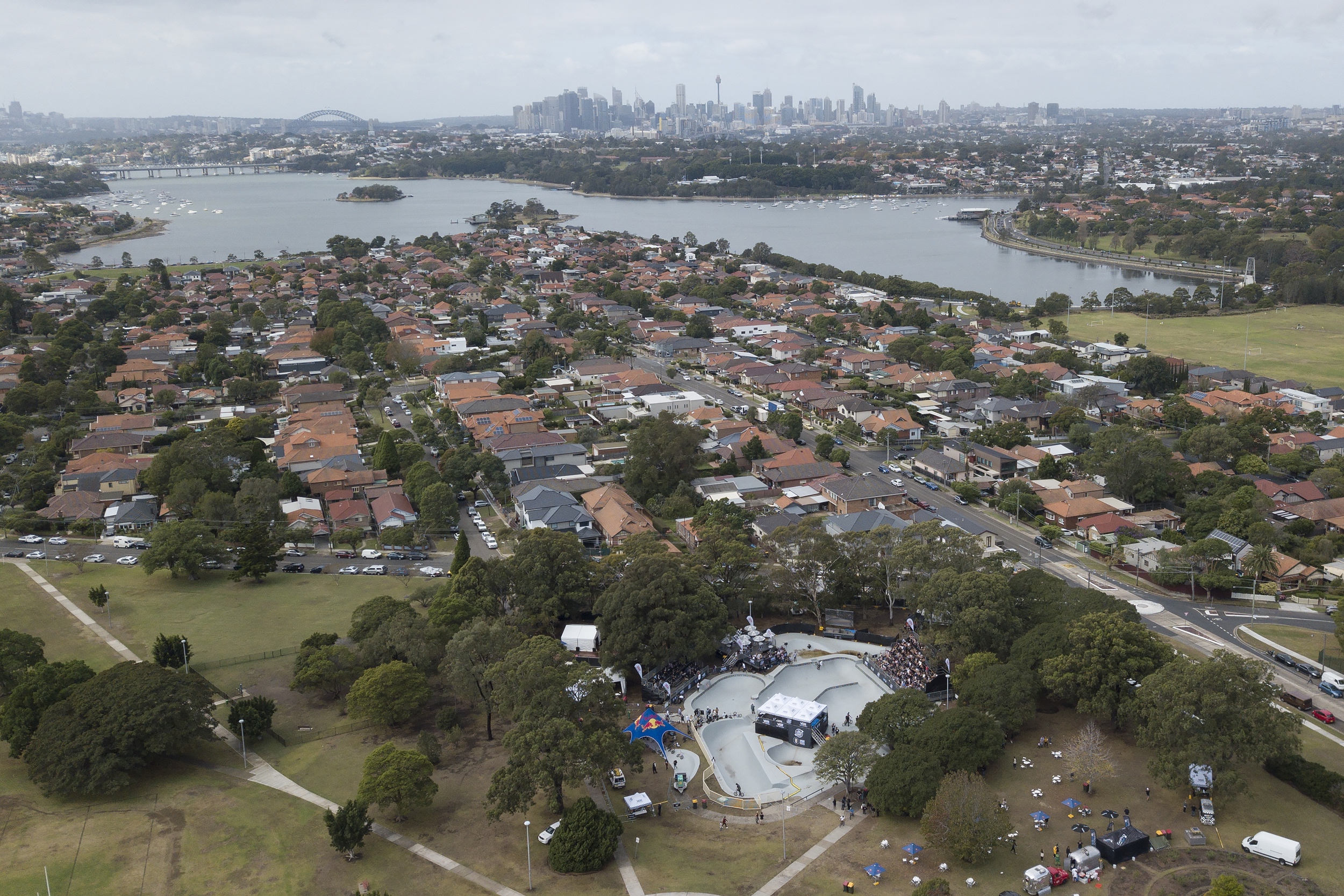 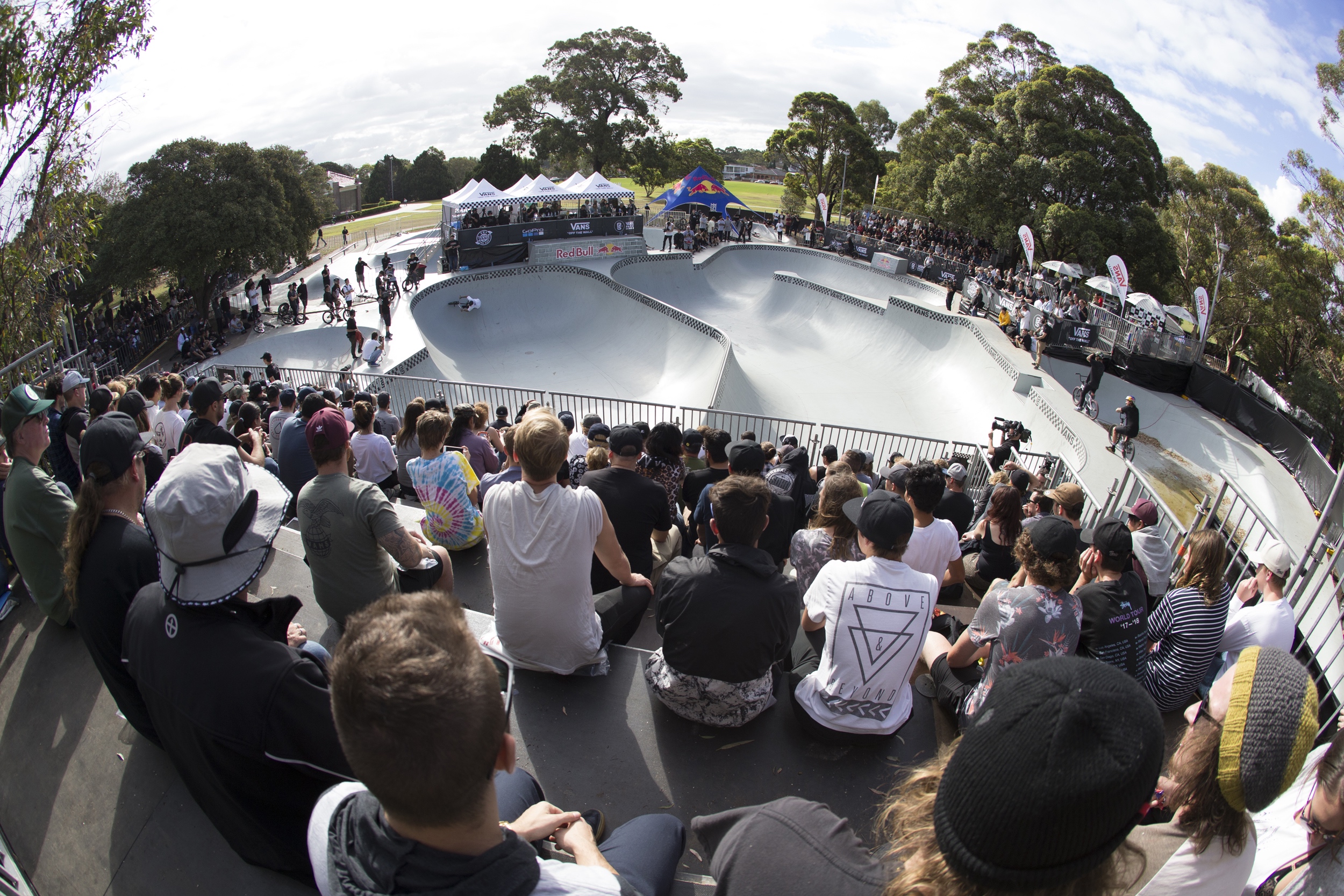